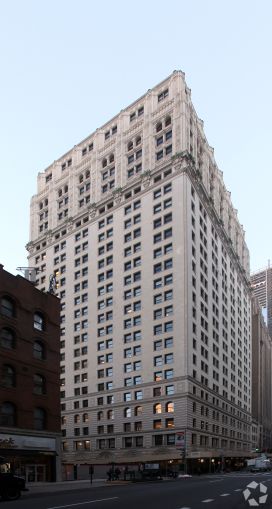 The $225 million sale of 2 Rector Street in the city’s Financial District has closed.

“Two Rector Street provides a tremendous opportunity to own and redevelop a unique Art Deco building in one of the most renowned and resurgent office submarkets in the world,” Kevin Rivest, Bentall Kennedy’s senior vice president of transactions, said in prepared remarks. “The Financial District, and more specifically the World Trade Center area, has reemerged as a 24/7, highly amenitized live/work/play environment and we expect this trend to continue.”

The sale went into contract earlier this month, as The New York Post reported at the time. At the time, the paper reported the 26-story building would sell for about $225 million. A Kushner spokesman said the sale closed last Friday and declined to confirm the sales price. A source with knowledge of the deal confirmed the $225 million price. (Jared Kushner, the chief executive officer of Kushner Companies, owns Observer Media, which publishes Commercial Observer.)

The value of 2 Rector Street has increased by more than $80 million since CIM and Kushner bought the 26-story office and retail building in 2013. They paid $140 million to purchase it from Savanna three years ago, property records show.

“The Lower Manhattan office market is strong, diversifying and growing—and this premier building is at the heart of it,” Mr. Kushner said in a statement today via the spokesman.

Douglas Harmon and Adam Spies of Eastdil Secured represented CIM and Kushner in the sale. The duo also represented Savanna in its 2013 sale of the building.

In a way the sale is something of a homecoming for one of the buyers. Kevin Hoo, the founder of Cove Property Group, worked as a managing director at Savanna from 2011 until last fall when he established his own company. Mr. Hoo did not immediately return an emailed request for comment on buying the building once owned by his former employer.