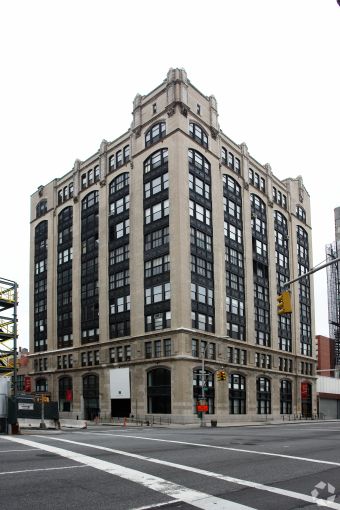 A clothing designer is moving to 11th Avenue in Chelsea for a building that’s packed to the gills with fashion tenants.

Commercial Observer has learned that LoveShackFancy will take 3,021 square feet at the 123,000-square-foot 210 11th Avenue between West 24th and West 25th Streets through a five-year lease. Asking rent in the deal was $60 per square foot.

LoveShackFancy is relocating from 435 West 14th Street between Ninth and 10th Avenues in the Meatpacking District, according to Audrey Novoa of ABS Partners Real Estate, who represented the landlord in the deal with colleague Joseph LaRosa. Bertrand de Soultrait of Bertwood Realty represented the tenant and did not immediately respond to requests for comment.

The three-year-old company, which bills itself as “the ultimate bohemian-inspired women’s fashion collection,” will move on to the 11th floor of the Chelsea building this May. LoveShackFancy is using the location as an office and a showroom.

Ms. Novoa said fashion firms, especially those run by prominent female designers, have been flocking to the building in the last decade. That started about 10 years ago when Stella McCartney signed a lease at the building, who has since been followed by Public Clothing, Gabriela Hearst and S.I.L.K.

“[Fashion firms] gravitated initially because of Stella McCartney,” Ms. Novoa said. “They like being together, so it’s an economy of scale, I guess.”