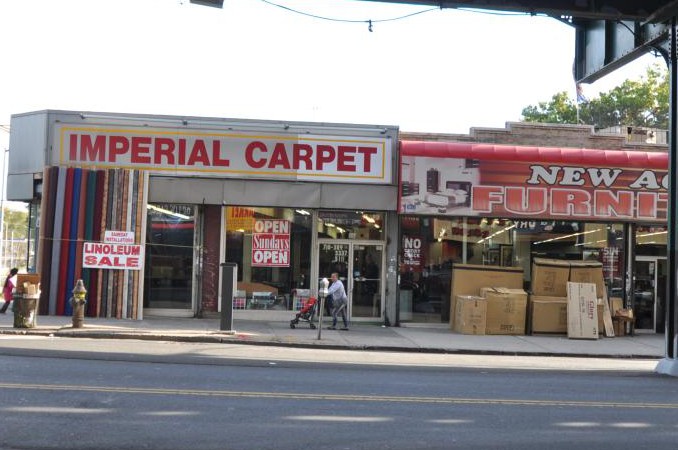 A department store has signed a lease for a new location in the Soundview section of the Bronx, Commercial Observer has learned.

XNY Stores, which sells items like clothing, furniture and home appliances, inked an 8,000-square-foot deal of ground-floor space at 1636 Westchester Avenue between Harrod and Morrison Avenues, according to Albert Manopla of Kassin Sabbagh Realty. The lease is for 10 years with a five-year extension option.

Asking rent was $60 per square foot in the deal, which closed last month, said Mr. Manopla, who represented both the tenant and landlord Jem Realty Management.

“As the Bronx continues to gentrify we’ve seen an influx of higher quality tenancy and XNY is no exception,” Mr. Manopla said in an email. “[We have] been active in leasing at least half a dozen locations on the same retail strip as of 2016.”

Interest in the Bronx has been increasing in the last few years—especially when it comes to retail. Along with multifamily development in the Bronx, big-box stores such as BJs Wholesale Club, J.C. Penny and Target, as well as shopping malls have become a hot investment in the city’s northernmost borough, as CO reported last August.