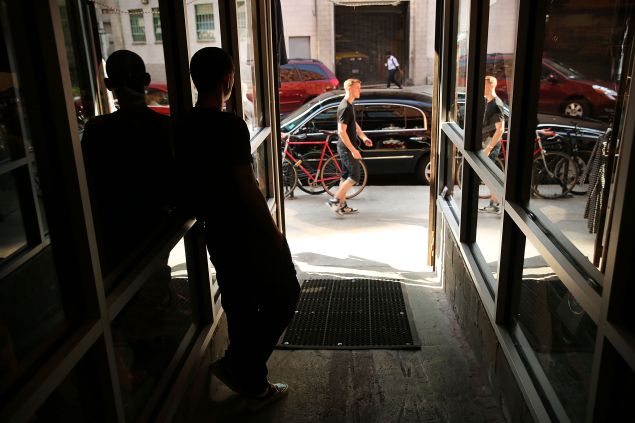 People walk on a popular shopping street in Dumbo in the Brooklyn borough of New York City. What was once a sleepy manufacturing hub with cobblestone streets and derelict old factories has become one of the trendiest locations in New York City (Photo: Spencer Platt/Getty Images). Lauren Elkies Schram

For the past quarter century, cities around the world have sought to replicate Silicon Valley, the region south of San Francisco where Google, Apple, Facebook and hundreds of high tech firms are based. But the great challenge of city building is reinventing places, not starting from scratch by tearing down old buildings or pouring concrete in the desert. The new model for urban development in the 21st century is Downtown Brooklyn, across the East River from Manhattan.

No single firm, physical structure or specific policy is responsible for the rejuvenation of downtown Brooklyn. Rather, it is the product of persistent efforts to strengthen cultural institutions, build new housing, deploy flexible zoning, invest more than $1.5 billion in infrastructure and create the 1.3-mile Brooklyn Bridge Park.

In fact, Brooklyn has emerged as a global brand, a symbol of urban creativity—whether in cuisine, poetry, innovative start-ups, or fashion. Brooklyn is now the destination for young, smart and pioneering kids who once flocked to Greenwich Village and the Lower East Side. Major banks, law firms, ad agencies and media conglomerates will always operate from Manhattan, but the talent they depend on no longer resides in aging suburbs or Manhattan’s upper east side—the promised land for psychiatrists, orthopedists and plastic surgeons. No county in the United States has more female-headed starts-ups than Brooklyn.

To keep reading this story on Observer, click here.