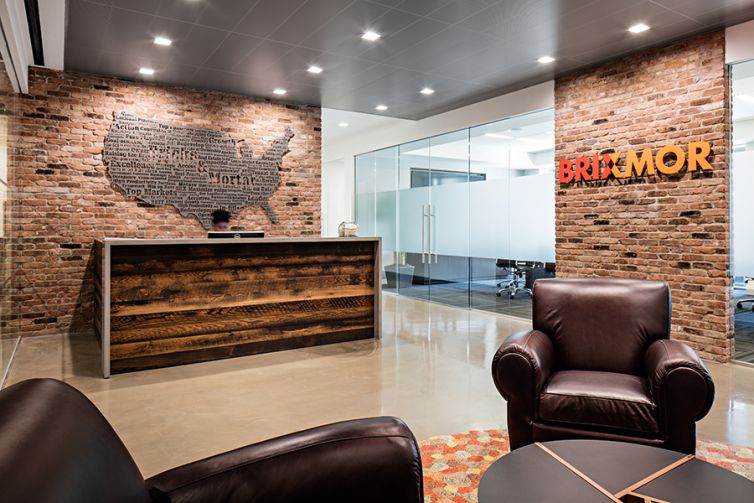 Three leading executives have stepped down from Brixmor. djones4344

Three other officials have resigned, including Michael Pappagallo as president and chief financial officer, Steven Splain as chief accounting officer and treasurer and an employee in the company’s accounting department. Mr. Carroll also resigned from the company’s board of directors, according to the firm.

Blackstone, which took the firm public in 2013 and owns 37 percent of the real estate investment trust, condemned the financial manipulations in a statement released to Commercial Observer.

“At Blackstone, we have zero tolerance for unethical behavior at the companies we invest in,” the statement indicates. “While the dollar amounts involved were small, the principle is not. Fortunately the business remains solid.”

Shares of Brixmor fell more than 20 percent to $21.10 following the announcement this morning.

The firm owns 518 grocery-anchored community and neighborhood shopping centers totaling 87 million square feet of gross leasable space, located across 50 major U.S. markets. The company sys it is the largest landlord to Kroger Co. and TJX Cos.

Michael Berman, chairman of the company’s audit committee, said during a conference call today that the conduct and judgment exercised by senior management was “unacceptable.”

He also noted in the announcement that the conduct was voluntarily reported to the U.S. Securities and Exchange Commission.

Officials said the financial manipulation is not expected to have a material impact on results. The company said it does not expect to have to restate earnings and reaffirmed funds from operations guidance of $1.96 to $1.98 per share.

However, the company did reschedule the release of fourth-quarter and full-year 2015 earnings from today to Feb. 29.