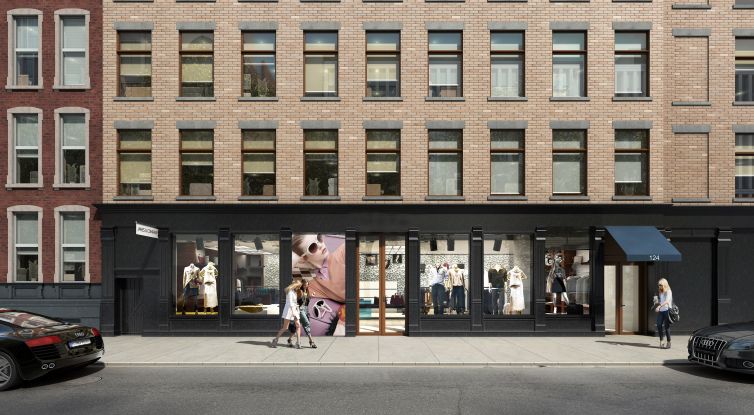 Salons by JC is opening its first New York City location in a retail condominium unit owned by Thor Equities’ at 124 West 24th Street between Seventh Avenue and Avenue of the Americas in Chelsea.

Commercial Observer has learned that the San Antonio-based salon franchise, which has 72 salons either existing or under construction in 20 states and Canada, has signed a 10-year lease for 11,000 square feet at the building. Salons by JC will have 5,500 square feet each on the entire ground floor and in the selling basement.

The asking rent for the ground floor of the six-story residential condo was $90 per square foot, according to a spokesman for Thor.

“They are entering the Manhattan market with a premium salon suite product,” Michael Davis of Corbett & Dullea, who represented the tenant in the transaction, told CO. “In the coming years this organization plans to open numerous locations in response to increased demand of their proven concept.”

The multitenant beauty salon concept chain provides rental suites and common areas for stylists to run their own beauty parlors a la WeWork for companies. Salons by JC also has an outpost coming to Staten Island, according to its website.

Being in Chelsea played a large role in the deal on West 24th Street.

“124 West 24th Street is located in the heart of Chelsea, which remains one of the most sought after retail and residential neighborhoods in Manhattan,” Melissa Gliatta, the chief operating officer of Thor Equities, said in prepared remarks.