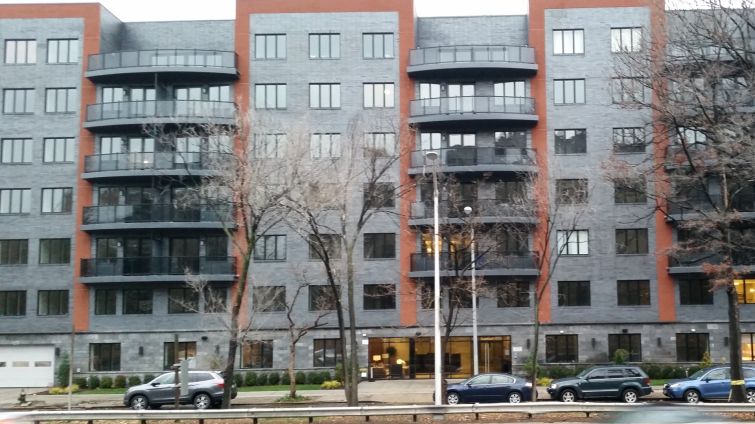 Eastern Union Funding has arranged a $20 million loan for developer Abraham Strulovitch to refinance Riverdale Parc, a luxury rental property in the Riverdale section of the Bronx, Commercial Observer has learned.

While the brokerage declined to share the identity of the lender, a source with intimate knowledge of the transaction confirmed that Investors Bank provided the loan.

The new non-recourse mortgage carries a 12-year term with a 3.5 percent rate, said David Eisen, vice president at brokerage. The proceeds of the loan will help the sponsor take out the original $13.6 million in construction financing from Doral Bank. That 30-month loan was set to mature, Mr. Eisen said.

The property, located at 2727 Henry Hudson Parkway, is a 54-unit luxury building originally constructed in 2012 by Mr. Strulovitch, according to records filed with the New York City Department of Buildings.

Mr. Eisen said that developing a rental building in Riverdale took a great deal of hand holding from a development standpoint.

“Riverdale is a difficult community for a new developer to come in and develop stuff,” he told CO. “The developer, he was sitting a lot with the millionaires and keeping them calm to show them he was doing a nice product.”

The property was the first multifamily building to begin new construction in the community after the 2008 market crash, according to a published report.

Most of the multifamily development in that submarket is made up of co-ops, he said.

Representatives for Investors Bank and Mr. Strulovitch did not respond to inquiries for comment.