A10 Capital Gets $75M Investment from KKR 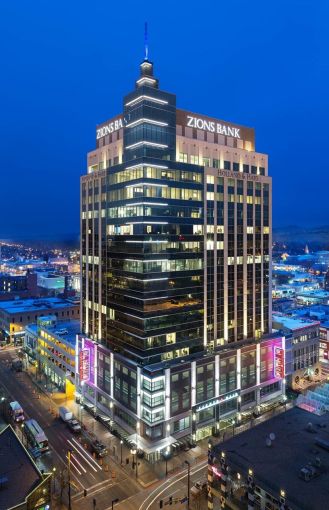 “We have grown significantly and have plans to continue to grow,” Jerry Dunn, the chief executive officer of A10 told CO. “This definitely enables us to execute on that plan.”

In the recent past, investment firms BlackRock, THL Credit and H.I.G. Capital have provided the Boise, Idaho-based firm with funding.

The recent financing from KKR will be used to expand A10’s bridge and permanent loan offerings, Mr. Dunn said.

“A10 is an established lender in the middle-market commercial mortgage space,” Dev Gopalan, the head of U.S. private credit at KKR, said in prepared remarks. “What distinguishes A10 is its strong track record and unique origination platform that has generated consistent growth. A10 is positioned to be an effective nonbank [commercial real estate] lender, able to compete with bank, [commercial mortgage-backed securities] and life company lenders at a when they are being significantly and adversely impacted by new financial regulation.”

A10, which Mr. Dunn co-founded in 2007, primarily provides bridge, permanent, bridge-to-permanent and mortgage note purchases. Loans range from $1 million to $20 million per property and A10 has originated debt for more than 30 million square feet of commercial properties across the country.

Mr. Dunn noted that he expects greater demand for permanent financing this year given that the firm launched that product last fall.

“This significant investment from KKR, one of the most prestigious institutional investors in the world, further enhances our leadership position and capital base,” he said.