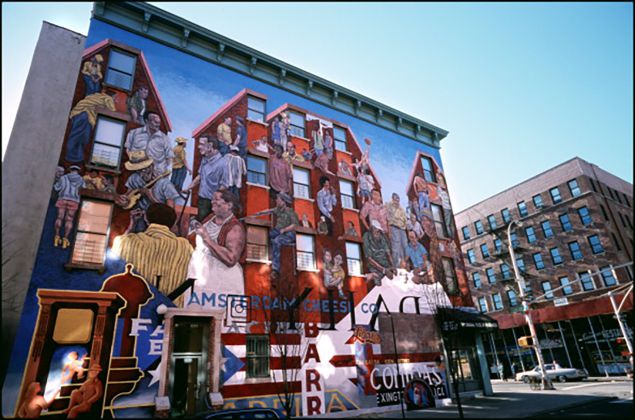 It is, of course, a tired bit of discourse in the art world: where’s the next Chelsea? It was once rumored to be Brooklyn (Bushwick in particular) and about 10 years in, I think we can all say that while many galleries—including big names like Luhring Augustine—operate in the Williamsburg-adjacent neighborhood, the new center of art commerce it is not.

The area has quietly begun to regain its reputation—one established as far back as the 1920s—as a center for arts.

Last June, the Studio Museum in Harlem announced a $122 million expansion plan; the same month Gavin Brown’s Enterprise, which reps the likes of Alex Katz and Laura Owens, announced plans to move to 461 West 126th Street. One reason? The British art dealer himself lives down the street. Not just businesses have been pushed from Lower Manhattan.

Now, Elizabeth Dee Gallery is mulling a move to the area, a source told the Observer. (Ms. Dee declined to comment on her plans.) If the Chelsea gallery indeed heads uptown, you might be able to call 2016 the year top galleries formally arrived in Harlem.