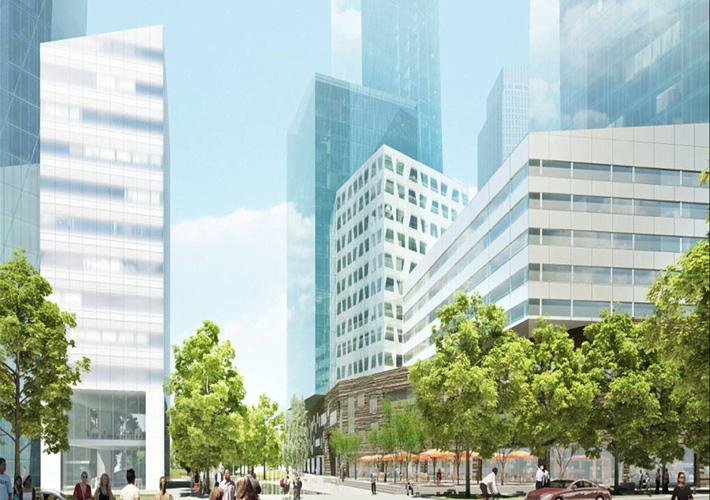 Boston-based General Investment & Development Companies purchased the properties. The transaction closed on Nov. 18 and included roughly $210 million for vacant land at 20 Riverside Boulevard and then $55 million for two other nearby vacant sites, records indicate.

Representatives for Extell and Carlyle did not return requests for comment.

GID had also paid nearly $411 million for 40 Riverside Boulevard, a 92,878-square-foot site, from Extell and Carlyle earlier this year, as The Real Deal previously reported. GID is planning to construct a 37-story, 595-unit residential building on that site, New York City Department of Buildings records show.

It was not immediately clear what the Boston-based real estate company is planning for 20 Riverside Boulevard. A spokesman for GID did not immediately respond to a request for comment.