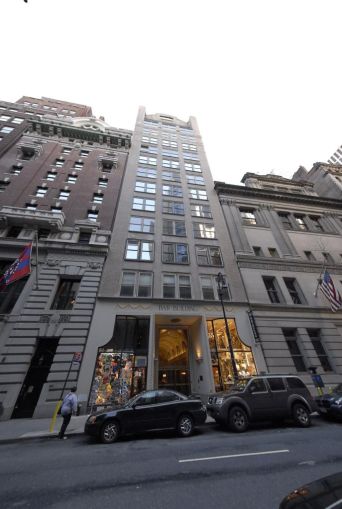 Dr. Gary Klein and Dr. Steven Schloss plan to move their practice from 250 West 57th Street to the building between Avenue of the Americas and Fifth Avenue early next year. The new digs will occupy part of the fourth floor, which is owned by S&B Realty. The asking rent in the deal was in the mid-$50s per square foot, according to Kaufman Organization.

“The building made sense for the practice because of its central location sitting between Times Square and Grand Central Terminal and because of the building’s medical tenant mix,” Jared Sternberg of Kaufman Organization, who represented the landlord, said in a prepared statement.

George Relyea of CBRE, who represented the tenant in the transaction, did not respond to a request for comment via a spokesman.