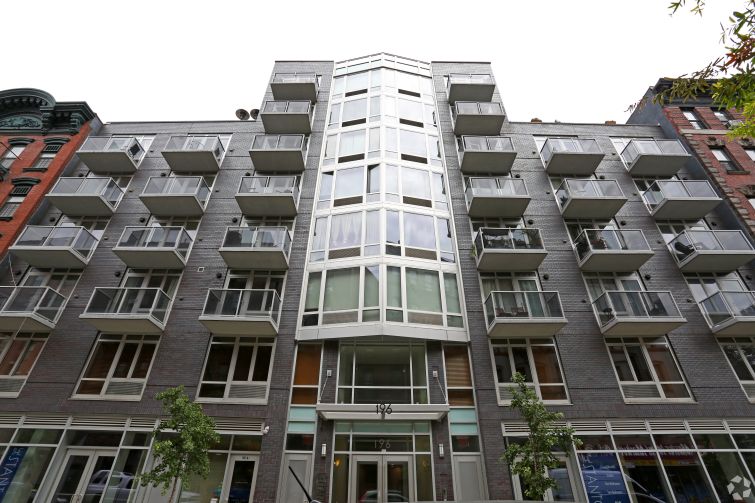 Maple, which prepares and delivers top chef-curated meals that can be ordered online, has inked a 4,200-square-foot deal at 196 Stanton Street between Attorney and Ridge Street, a source familiar with the deal told Commercial Observer.

The company, which officially started cooking in April, signed a 10-year lease for a commissary kitchen in the retail section of the Lower East Side building. Maple will have 10 ovens at the site, which is part of a 55-unit residential building. Asking rent in the deal was $80 per square foot, the source added.

Mr. Link said the company now serves all of Manhattan south of 14th Street, and plans to soon cover the entire borough, followed by the rest of the city.