The Beginning of the End for the Current Boom Time 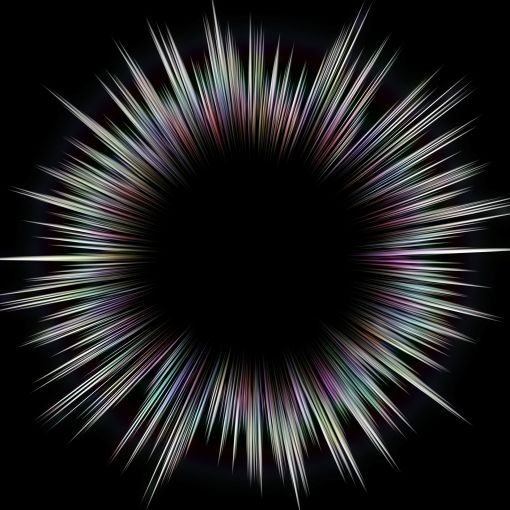 As Commercial Observer columnist Robert Knakal of Cushman & Wakefield said in this week’s paper: Investment sales have been going strong for five years. As history has shown, our market is cyclical. So the question is not if the market will turn, but when.

Well that time appears to be imminent.

One investment sales broker who requested anonymity said that he and his colleagues were inundated with work, “rushing to get stuff done before the market crashes.”

That same broker warned that contracts were defaulting and “the market is tanking.”

He pointed to Gary Barnett’s Extell Development Company selling of 38 rental units at his uber-luxury tower One57 on Billionaires’ Row in a block for $3,800 per square foot, as The Wall Street Journal reported, as indicative of a weakening market. That’s in a building where Mr. Barnett was averaging $6,100 per square foot.

And then CIM Group and Macklowe Properties are dividing floors at their 432 Park Avenue in Midtown into smaller apartments and for half the staggering prices, as Crain’s New York Business reported.

“This is the beginning of the end of this cycle,” the source said.

The U.S. Federal Reserve is expected to raise short-term interest rates in December after holding them near zero for seven years.

“Rates have been creeping up and owners have realized the market has reached its turning point,” a landlord who spoke on the condition of anonymity said. “We are definitely seeing more inventory out there which is a great indication of a much needed correction to follow.”

Even active real estate players are starting to feel the pinch.

“On the buy side, more and more people are coming to say that prices are getting too high,” said Ira Zlotowitz, the founder and president of the national commercial mortgage brokerage Eastern Union Funding. “Even the active players, who bought in the last year, are starting to feel that it’s getting too crazy in terms of pricing.”

The commercial mortgage-backed securities universe is also seeing an uptick in new issuance, with 20 deals coming to market since October, compared with 15 deals in August and September together.

“I think that there’s so much more volatility right now than there was in June or July, and that no one wants to be sitting on deals very long if you are an issuer,” said Manus Clancy, the senior managing director of applied data, research and pricing at data firm Trepp.

“Deals can’t be done by the 15th of December, and nobody wants to hold on to them over the holidays,” he added.

Rick Lazio, a former U.S. congressman, a partner at Jones Walker and CO columnist, said that it’s natural that people would be nervous about when the next correction will occur since we are seven years into an expansion, and they are normally about six years.

“The other side of the coin, however, is that generally, recessions don’t just happen because the period of expansion has timed out,” Mr. Lazio said.

He explained that economic recovery since the last recession has been slow, and that it is “more likely that we will be growing at a subpar rate for the foreseeable future as opposed to anything triggering a recession.”

Mr. Lazio added that commercial banks are going to continue being selective as there is more regulatory oversight and pressure on earnings, and that they will be looking for higher margin types of deals on a risk adjusted basis.

Nonetheless, there is greater pressure to wrap deals up sooner rather than later. “If you’re trying to get a deal done, there’s more reason to tie it up and get it done than not,” he said. “We’ve had some expansion for some period of time, but never got the kind of momentum we hoped for. Rates are not going down—they’re going to go up, probably slowly.”

“They’re nervous product is being bought at prices that are not consistent with the fundamentals of real estate,” Mr. Galligan said. “People are paying too much money for real estate. Combine that with the level of activity and they are very concerned.”

In 2016, Mr. Galligan projects the pace will slow a bit—“It can’t continue this way,” he said. “It just can’t continue unabated this way.”—but he doesn’t anticipate a disaster.