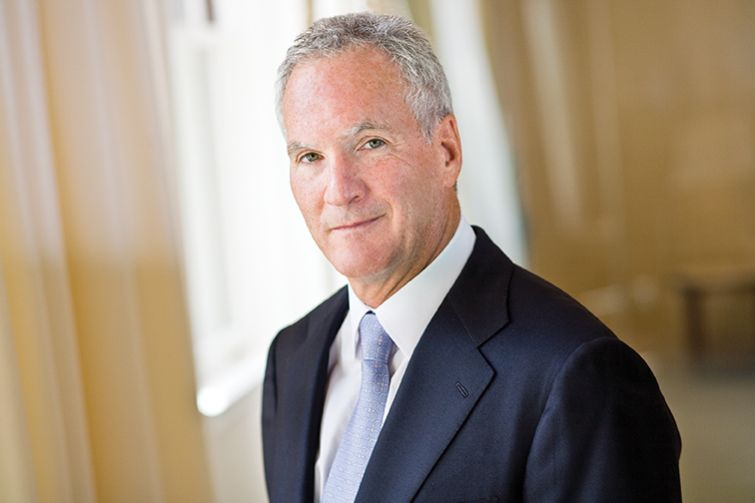 Douglas Shorenstein, the chairman and chief executive officer of Shorenstein Properties, died yesterday following a battle with cancer. He was 60.

“Doug had been ill for some time and fought a courageous battle with his illness,” the company said in a memorial note on its website in the wake of Shorenstein’s passing. “Through it all, he maintained a positive and hopeful outlook, and he remained steadfastly focused on serving his family, his colleagues and his community.”

The San Francisco-based executive largely credited with turning his family’s company from a local to a national real estate development and investment firm. That includes raising and investing $7.9 billion in 60 million square feet of real estate over the last 20 years, according to the San Francisco Chronicle, which first reported news of Shorenstein passing. That covered 24 markets throughout the United States.

In New York City, the company’s commercial holdings include 850 Third Avenue, 1407 Broadway and 447 Madison Avenue. On the residential side, Shorenstein Properties is developing 509 West 38th Street between 10th and 11th Avenues on the Far West Side. Construction of the 225-unit building started this year and is expected to finish in early 2017, according to the company’s website.

Shorenstein Properties sold the Park Avenue Tower at 65 East 55th Street in July 2014 to the Blackstone Group for $750 million. In total last year, the company shed a total of $2 billion worth of assets including the 619,631-square-foot Midtown building between Park and Madison Avenues, as Commercial Observer reported in the 2015 Power 100 list. Shorenstein and Mark E. Portner, the managing director of capital transactions for the company, ranked 42nd this year.

In 2011, Shorenstein Properties and an investment group led by Mark Karasick sold the Starrett-Lehigh Building in Chelsea for north of $900 million to RXR Realty, as The New York Post reported.

Shorenstein was the second generation in one of the Bay Area’s prominent real estate families. He joined the company founded by his late father, Walter Shorenstein, in 1983, according to Shorenstein’s biography on the firm’s website. He became the company’s CEO in 1995. He worked as a real estate attorney for Shearman & Sterling in the firm’s New York office prior.

Shorenstein is survived by his wife, Lydia; three children, Brandon, Sandra and Danielle; and his sister, Carol Shorenstein Hays.