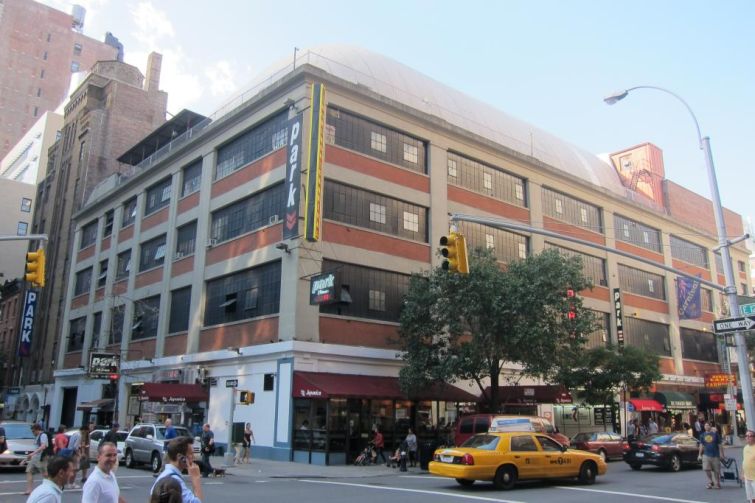 The proceeds from the three-year loan are being used to build the New York-based real estate investment firm’s 21-story, 52-unit luxury tower at 21 East 12th Street—the former home of the original Bowlmor Lanes and a Garage Management Company parking garage.

“We’re really excited to be involved with such a noteworthy project and borrower,” Matt Petrula, a senior group manager at M&T who worked on the deal, told CO. “This is actually our first development opportunity together, but we have worked with them in the past.”

Demolition on the existing four-story structure is expected to commence within a week, and the project is slated for completion in early to mid-2018.

The transaction initially allowed Mr. Macklowe, the son of developer Harry Macklowe, to own the property until 2084, according to previous reports. However, he recently negotiated to acquire the fee interest on the land, according to a person familiar with the matter.

William Macklowe Company is teaming up with Grove International Partners and Goldman Sachs on the condo development. Once the tower is completed, the residential units will feature up to 12-foot high ceilings, and have views of Union Square and Washington Square Park.

The property will also contain ground-floor retail along University Place and house a 24-hour doorman on site. The sales office for the project will open in early 2016.

A representative for William Macklowe Company declined to comment.