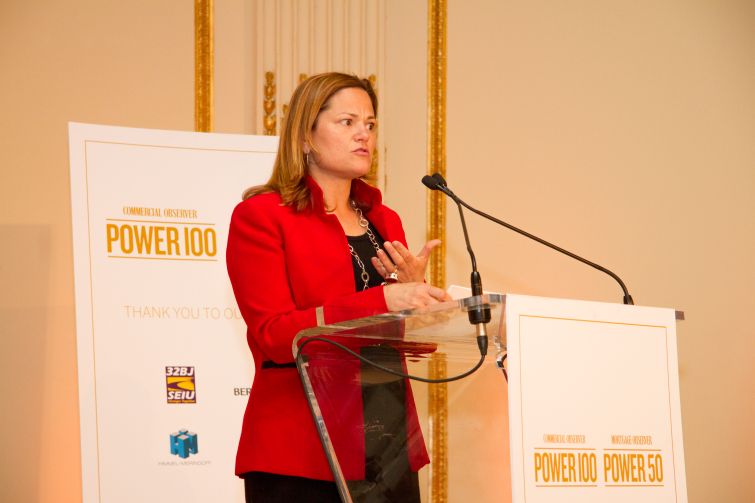 It’s about to get harder to build hotels within the city’s manufacturing districts: Mayor Bill de Blasio and Council Speaker Melissa Mark-Viverito will announce an agreement today to make zoning changes to limit new hotels in Industrial Business Zones, the Observer has learned.

The agreement is part of a broader plan to grow the city’s manufacturing and industrial sector, and comes as hotels have become increasingly common in the city’s Industrial Business Zones, or IBZ’s. Those districts were created to boost the city’s flagging manufacturing industry, but they include areas zoned M-1, for light manufacturing, where hotels have been permitted as-of-right—which some have argued is crowding out manufacturers from a zone specifically intended to protect them.