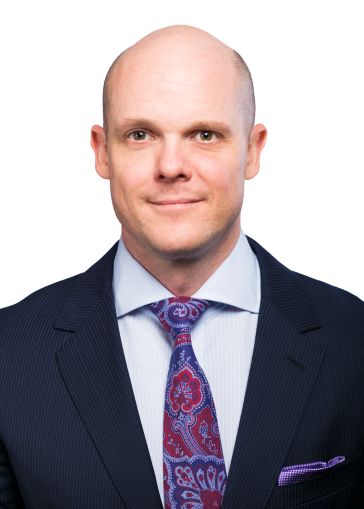 Justin Gardinier, managing director and head of Greystone EB-5, helped launch Greystone’s institutional EB-5 platform this summer, after joining the Manhattan-based national lending and investment firm in early 2015. As of now, the new platform has $200 million of EB-5 financing in the pipeline. Before joining Greystone, Mr. Gardinier spent ten months at CCRE, preceded by four years at CIM Group, where he launched the real estate investment firm’s internal EB-5 division. He told Commercial Observer about what the temporary renewal of the federal immigrant investor program really means and what changes to EB-5 may lay ahead.

SEE ALSO: DC Hotel Revenue is Down 87%, Due to Lack of Business Travel

Mr. Gardinier: I grew up in upstate New York, about 20 minutes outside of Syracuse.

How did you get your start in commercial real estate?

It’s kind of a circuitous path. Growing up, my dad was a homebuilder so I was exposed to and took a keen interest in the construction side of real estate at an early age. I went to college to become a structural engineer—I wanted to design bridges and skyscrapers. However, I quickly realized that while engineering was academically fascinating, it wasn’t the career path for me, so I switched gears and went into finance and joined Wall Street. After a few years in various divisions and various investment banks, I landed back in the real estate world in Morgan Stanley’s real estate investment banking group. During the downturn, I left Morgan Stanley and worked as a consultant for the California Public Employees’ Retirement System, assisting it on the restructuring several of its real estate partnerships and projects that were in distress. As that assignment came to a close, I joined CIM Group on its acquisitions team and worked on numerous new acquisitions, as well as working out some troubled prior acquisitions. While at CIM Group, I led the charge to create an internal EB-5 platform to raise EB-5 capital directly for their projects.

What inspired your move from CCRE to Greystone?

Around the same time as I was leaving CIM Group for CCRE, Greystone and I began talking about building an institutional EB-5 business. At the time, Greystone was early in its process of evaluating the idea and how to approach the opportunity and wasn’t quite ready to launch the business, but we maintained contact and our discussions heated up toward the end of 2014, at which point we put our heads together to develop a business plan for what an EB-5 business would look like. It was very exciting to be working with such a great team that had a similar vision for EB-5 as I did. There was no doubt that the opportunity was real and that Greystone was ready, willing and able to make the commitment to building the business into the leading EB-5 sponsor in the industry. I jumped at the opportunity.

What are some of the biggest EB-5 deals you’ve worked on?

While at CIM Group, we successfully raised $100 million to fund the turn-around of a casino, hotel and retail development in Downtown Las Vegas. Since launching the EB-5 platform at Greystone, we have built a pipeline of EB-5 deals totaling nearly $200 million, including projects in New York, Seattle, Philadelphia and Southern California. Our first offering will hit the market in late November of this year. Going forward, we will continue to scale the business and expect to be able to support an annual origination volume of $300 to $500 million per year.

What changes are ahead for the federal EB-5 program?

The EB-5 program is at an inflection point. During the last few years of growth, the industry has matured. More sophisticated and institutional participants have entered the business and upped the ante in terms of delivering results and mitigating risks for borrowers and EB-5 investors. As a result of the recent growth, as well as the handful of scandals that have been publicized recently, Congress has taken a very keen interest in implementing changes in the program as part of the program’s reauthorization this year. This is the first reauthorization of the program that will incorporate significant changes to the legislation. Changes will include an increase in the minimum investment amount, as well as provisions that allow for increased oversight, regulation and transparency on the part of the market participants, such as regional centers. The industry is also hopeful that improvements will be made to processing times for visa applications and project exemplar approvals. The debate in Washington is currently centered on changes to the definition of a targeted employment area and the methodologies used to determine whether a project is located in a TEA.

What does the recent temporary renewal indicate going forward?

The temporary renewal, rather than an outright reauthorization, highlights two important points.  First, there is broad bipartisan support for the program and the job creation it provides, and Congress does not want to see the program lapse. Second, the short-term extension is a direct result of the intensity and importance of the discussions Congress is having about proposed changes to the program. That said, despite the additional time provided by the extension, Congress and industry will need to work diligently and collaboratively over the coming weeks to come to a resolution on key points of debate, including TEA methodology, minimum investment amounts and “grandfathering” of projects filed prior to the expiration date. 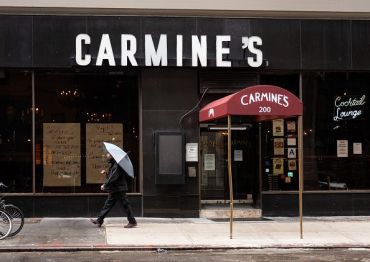 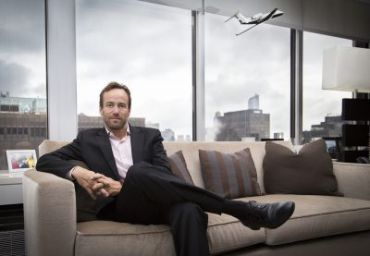