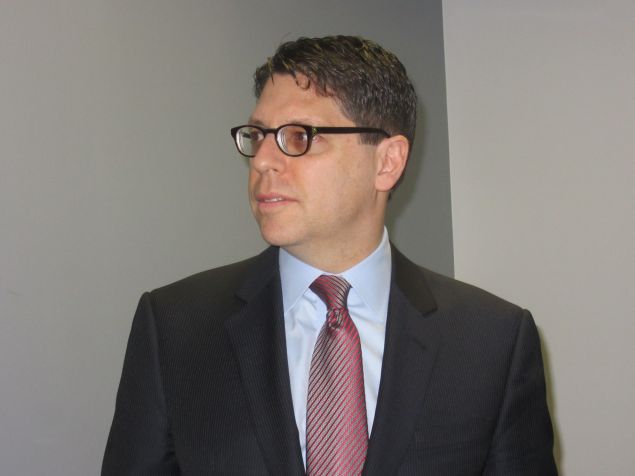 An investigation into the death of a young girl struck by falling terracotta from an Upper West Side building has led to the arrest of a professional engineer for lying in an inspection report and to changes at the Department of Buildings, which the Department of Investigation said was failing to adequately enforce the city’s facade inspection law.

“There were wholesale breakdowns in enforcement of public safety from just about everyone,” DOI Commissioner Mark Peters told the Observer in a telephone interview.

The investigation stems from the May death of Greta Greene, a 2-year-old girl who was sitting on a bench with her grandmother outside the Esplanade, a senior citizen residential building at 305 West End Avenue, when bricks and terracotta fell down from the building, killing the girl and injuring her grandmother. The report outlines multiple failures to catch dangerous conditions at the building—an engineer who signed off on a safety report without ever visiting the building; DOB employees who didn’t take action after an e-mail from a consultant inspecting a neighboring building who alerted the department to a “scary” crack in the building’s facade; bricks falling from the facade months before the fatal accident.

To continue reading the story on the Observer, click here.