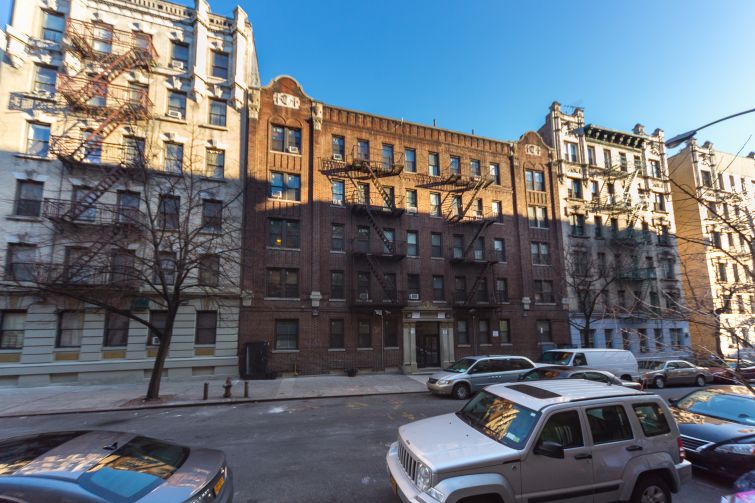 The five-story structures, located at 111 and 148 West 141st Street, are situated across from each other between Malcolm X and Adam Clayton Powell Boulevards. The buildings have a total of 36,935 square feet of space.

“This is a great example of the value that can be created when you combine a well-executed business plan and a thriving multifamily market,” Ariel Property Advisors’ Victor Sozio, who represented the seller, said in prepared remarks.

A representative for BZ Investments did not immediately return requests for comment.