Words of the Wise: CO’s Favorite Answers to the Owners Mag 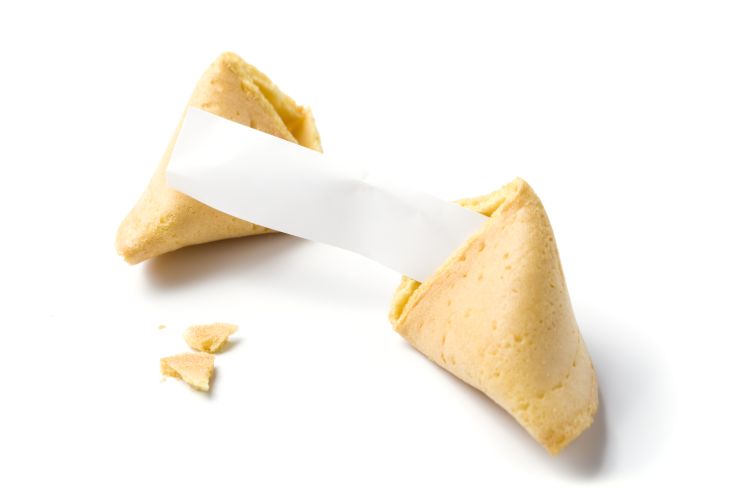 Our 10 favorite answers from this year’s Owners Questionnaire:

“I would’ve never let a tenant like Union Square Cafe leave. My philosophy about retail and particularly about ground-floor retail in high-rise buildings is that they set the tone for value and image.” – Charles Cohen, Cohen Brothers Realty Corporation

“I tend to side with the social policies of the Democrats but have serious concerns with their fiscal agenda. If I could combine the best attributes of Donald Trump and Hillary Clinton, that would be the candidate I would vote for.” – Eric Meyer, Colliers International

“The best [decision of my career] was being Seymour’s son. The worst was thinking that no one would ever want to live in Soho.” – Douglas Durst, the Durst Organization

“[The most promising market outside New York is] Detroit because it was beaten down so low in terms of pricing that developers are now re-entering at a very low cost basis and the opportunities for success are significant.” – Laurie F. Golub, HFZ Capital Group

“The best [decision] was moving the business to New York. And the worst was any building I decided not to buy from 2009 to 2012.” – Jared Kushner, Kushner Companies

“The best decisions of my career were some of my early purchases in New York, including the building on Spring Street between West Broadway and Thompson Street that today is worth 600 to 800 times the purchase price I paid for it. I bought it in 1975.” – Francis Greenburger, Time Equities

“[I would own air rights over] Trump Tower — imagine having Donald Trump have to pass through your apartment to access his helipad!” – Jason Muss, Muss Development

“Extending the 7 subway to Jersey…is a great project — but the thing that happens here with the infrastructure of the region [is] the New York people say it’s a New Jersey problem, or a Westchester problem, or a Long Island problem. They don’t look at it as one giant metropolis, and that’s what they have to do. It would be great if they extended the subway to Jersey. Will they do it? No.” – Richard LeFrak, LeFrak

“[The one thing LaGuardia’s revamp shouldn’t leave out would be] SoulCycle. It would be nice to get in a workout while waiting for flights.” – MaryAnne Gilmartin, Forest City Ratner

“[In coworking spaces college graduates] can hook up with two or three people, start small and have an opportunity to network with other people. At least they can tell their parents that they’re going to work and not sitting at home.” – Jeffrey Gural, Newmark Grubb Knight Frank