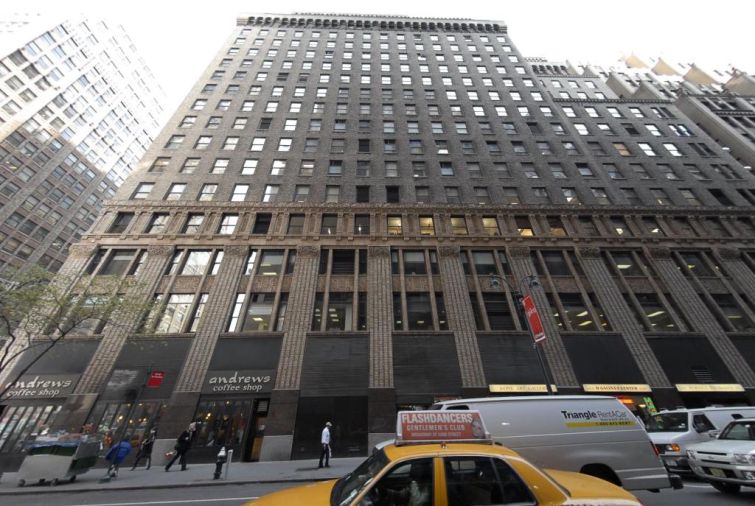 In Mocean, a swimwear manufacturer, is relocating and doubling the size of its headquarters in a move two blocks away from its current digs.

The company signed a four-year sublease for 25,551 square feet at 463 Seventh Avenue, a 22-story, 410,000-square-foot office and retail building between West 35th and West 36th Streets, as The Wall Street Journal reported.

In Mocean will occupy the entire 15th, 21st and 22nd floors, where the main lease is held by OSP Group. Following that end of the term, In Mocean will begin a six-year direct lease with landlord Arsenal Company for the space.

The swimwear company is moving from 501 Seventh Avenue between West 38th and West 37th Streets by February 2016. Asking rent in the sublease deal was $40 per square foot and $52 per square foot for the ensuing direct lease.

“It’s a beautiful building, it’s two blocks from where they are now and they needed more space,” Adams & Co. Real Estate’s David Levy, who represented the landlord in the transaction, told Commercial Observer.

A representative for In Mocean was not immediately available because of the holiday. Michael Beyda of Benchmark Properties represented In Mocean in the deal, but he declined to comment.

In Mocean will be sharing the building with other fashion-related companies including outerwear retailer Bernardo Fashions, family-owned clothing manufacturer Comint Apparel Group and fashion industry research firm The Doneger Group.