Sneaker Retailer Kicking Off With First Location in Soho 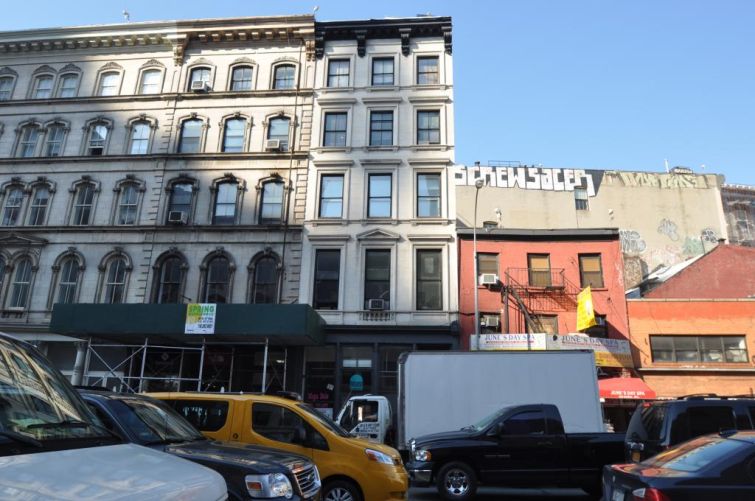 A new sneaker store is opening in Soho today at 305 Canal Street after the retailer took 5,500 square feet, the sole broker in the deal told Commercial Observer.

Stadium Goods inked a deal for 3,000 square feet on the ground floor and 2,500 square feet in the basement, according to Steve Rappaport of Sinvin Real Estate, who represented both sides in the transaction. The store will serve two uses: selling sporting goods, as well as collectable sneakers.

The lease is for 10 years with a five-year extension option in the building between Mercer Street and Broadway. Asking rent in the deal was for $140 per square foot, the broker said.

In addition to opening its doors today, Stadium Goods is launching its website today as well. Mr. Rappaport said the retailer is exploring more brick-and-mortar locations in Manhattan.

The space also features a separate entrance on Howard Street (the other side of the block), which fit the plans for Stadium Goods’ two uses of the store, Mr. Rappaport said.

“It’s Soho, but Soho really at a much more merchandisable rent,” Mr. Rappaport said. “They love that it has an entrance both on Howard Street and Canal Street. The entrances work with both parts of their concept.”

The sporting goods portion of the store will be focused on the Canal Street entrance, while the sneaker aspect will be on the other side at 47 Howard Street, according to Complex, which covered the opening earlier this week.