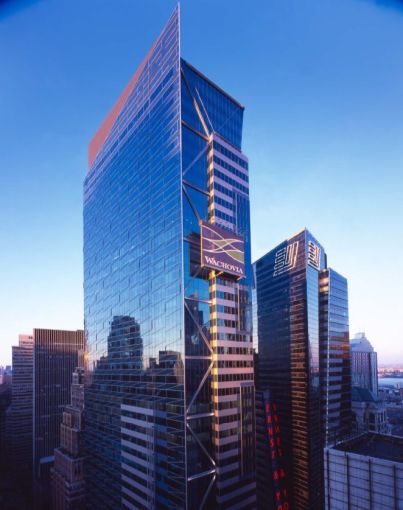 Sloane & Company, a strategic communications firm, has signed a lease renewal for its office space at 1457 Broadway, also known as 7 Times Square Tower, according to a news release from CBRE.

The New York-based company signed a renewal for a 12,507-square-foot space, which occupies part of the 17th floor, according to CBRE’s Frederick Fackelmayer, who represented the tenant. Mr. Fackelmayer, declined to provide the asking rent for the five-year lease, told Commercial Observer the building is fully leased.

The building’s owner, Boston Properties, represented itself in the deal. A spokeswoman for the company didn’t immediately respond to a request for comment.

In September 2013, Boston Properties agreed to sell a minority stake in the 47-story office tower to Norway-based Norges Bank for $684 million, Commercial Observer previously reported. The two formed a joint venture, allowing Boston Properties to retain control of the property, leasing and management. The building is valued at $1.52 billion, according to a press release on Oct. 2013.

The 1.2-million-square-foot tower was built in 2004 and designed by David Childs of Skidmore, Owings & Merrill, according to Boston Properties’ website.  It occupies a full block between West 42nd and West 43rd Streets, housing tenants such as Thomson Reuters, law firm O’Melveny & Myers and restaurant Ruby Tuesday on the ground floor.