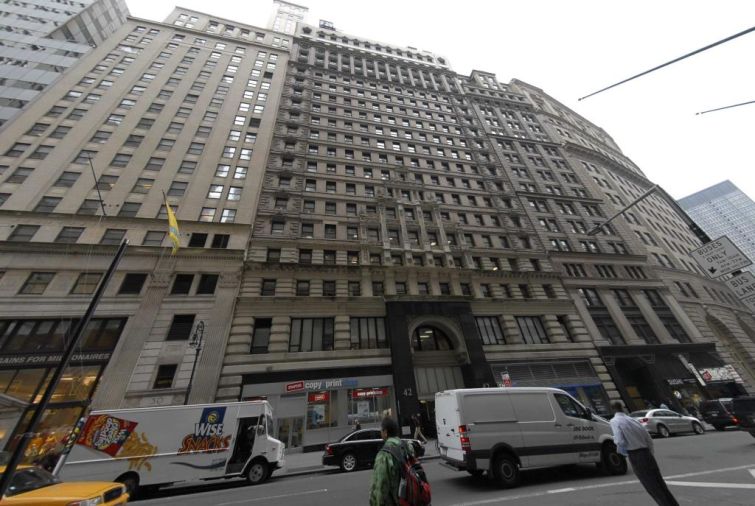 U.S. Security Associates, which provides security guards and consulting services nationwide, is opening its newest location in a 6,191-square-foot space at 42 Broadway in Lower Manhattan.

Commercial Observer has learned that the firm, which moved in this week, is located on the 18th floor of the 21-story office building between Beaver Street and Exchange Place.

The 1904 building features 375,000 square feet of space and an indoor plaza with atrium. Asking rent in the building is $42 per square foot, according to The Lawrence Group’s Brian Siegel, who represented the landlord, Rubin Schron’s Cammeby’s International. The landlord also owns the attached building at 32 Broadway.

U.S. Security Associates “needed a deal fast. They needed a landlord that would turn this around very quickly,” Mr. Siegel told CO. “And [the space] was built. It just needed some minor modifications.”

Mr. Siegel declined to say the length of the transaction, but a source with knowledge of the deal told CO the lease is for six years.

U.S. Security Associates has numerous locations around the country, including two other locations in Manhattan and one in Brooklyn, according to its website.

Other tenants in the building include the New York City Board of Elections, the city’s Department of Consumer Affairs and office suite provider TKO Suites.