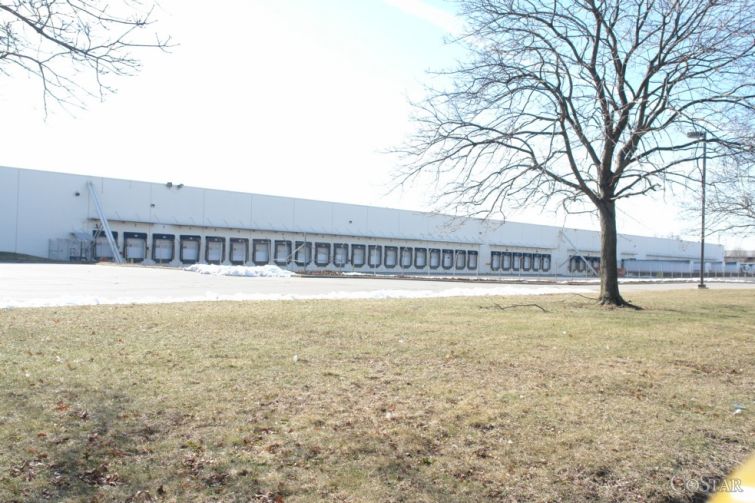 CBRE arranged the 10-year loan on the property on behalf of the borrower. The details of the previous financing that the UBS loan replaced were not disclosed.

“The financing market embraced the strong ownership group, diverse long-term tenancy and high-quality asset, allowing the borrower to lock away cost-effective financing for the next 10 years,” Shawn Rosenthal, executive vice president of debt and equity at CBRE, who worked on the transaction, said in prepared remarks sent to CO.

The Nakash family purchased the warehouse building located at 200 Helen Street, for $43 million in 2005, according to property records.

In 1978, Israeli immigrant brothers Joseph, Ralph and Avi Nakash founded Jordache, which gained popularity for selling jeans and other apparel. Eventually, the company began to invest in property under Nakash Holdings, which currently owns more than $2 billion in assets, according to Jordache’s corporate website.

In addition to its warehouse space, the industrial property contains 98 loading docks and roughly 70,000 square feet of office space. It is currently leased to five tenants, including Jordache.