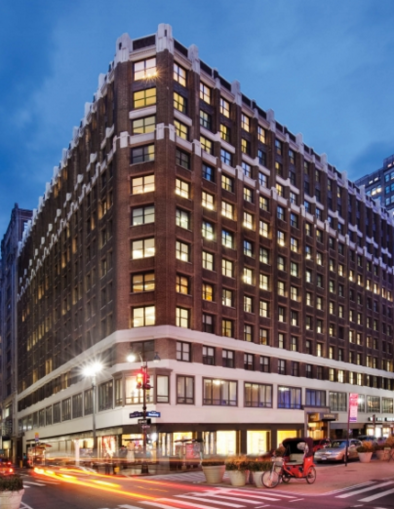 The four-year-old company, which focuses on the design, licensing, marketing and direct-to-consumer sales of consumer products, will occupy 29,566 square feet on part of the 10th floor in the 12-story building between West 35th and West 36th Streets, a source with knowledge of the deal said.

The deal, with an asking rent of $52 per square foot, is a sublease through Oct. 30, 2027 with Global Brands Group, which designs, develops, markets and sells lifestyle products. GBG will be consolidating into its existing premises at the Empire State Building, also owned by ESRT, the source said. In August, CO reported that The Levy Group, an outerwear and dress company which manufactures products for Vera Wang, Perry Ellis,  Elie Tahari and Betsy Johnson was relocating to more than 40,000 square feet through a sublease with GBG.