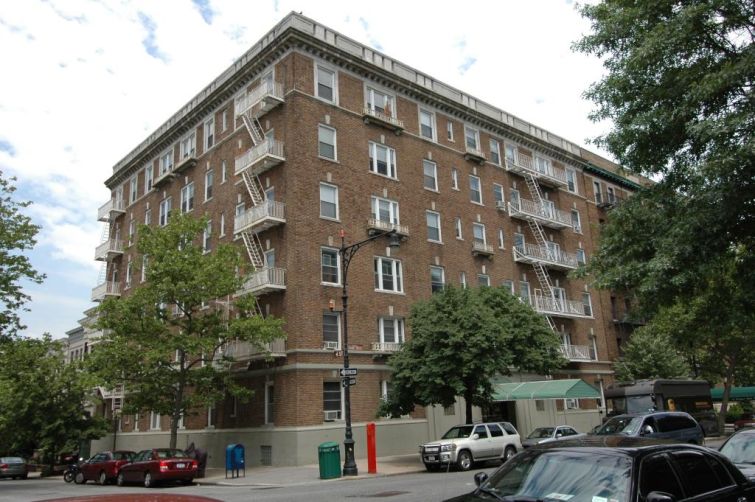 The financing carries a three-year term with a floating interest rate, said Paulo Garcia, senior vice president and New York regional manager of commercial real estate at Mercantil, who worked on the transaction.

A joint venture between Madison Realty Capital and Ben Haghani’s real estate investment and development firm Steelpoint Property Group purchased the seven-story building at 78 Prospect Park West in an off-market transaction for $28 million in September, according to a recent press release.

The property, which sits between 3rd and 4th Streets directly across from Prospect Park, was built in the 1920s and had been family-owned for roughly five decades.

Most of the apartments contain one and two bedrooms. The most recent one-bedroom unit to hit the rental market this year saw an asking rent of $2,500 per month, according to StreetEasy.

Of the 40 units in the building, ten are currently vacant. MRC and Steelpoint plan on renovating as many units as possible into high-end luxury apartments, according to the new owners.

“We’re pleased to continue our relationship with Mercantil Commercebank through the completion of this transaction,” Josh Zegen, co-founder and managing principal of MRC, told CO. “We appreciate their focus on execution and look forward to working with them in the future.”