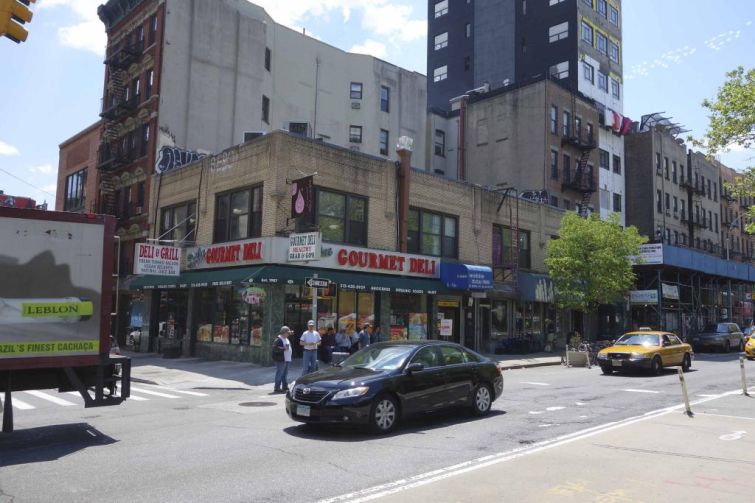 Like most Saturday evenings at Bluestockings, dozens of patrons milled through the store door last week, gathering under the colorful lanterns housed within the mint green walls. Rather than occupying one of the nearby Lower East Side bars, the crowd spent the night sipping dollar coffee and sifting through shelves of books, killing time before one of the many transgender writers whose books are stocked by the shop took to the stage for a reading. Unlike years past, however, the evening’s festivities were dampened by the store’s now unsteady future.

Bluestockings—a collectively owned and volunteer-run radical bookstore and café that has served as an activist center for nearly two decades—is in the midst of a financial threat, due to a 22 percent increase on a newly signed five-year lease. Once hailed as New York’s only feminist bookstore, members have launched a crowdfunding “Indiegogo” campaign in late September, aiming to raise at least $50,000 in order to renovate the outdated store, update equipment and ensure its Allen Street location.