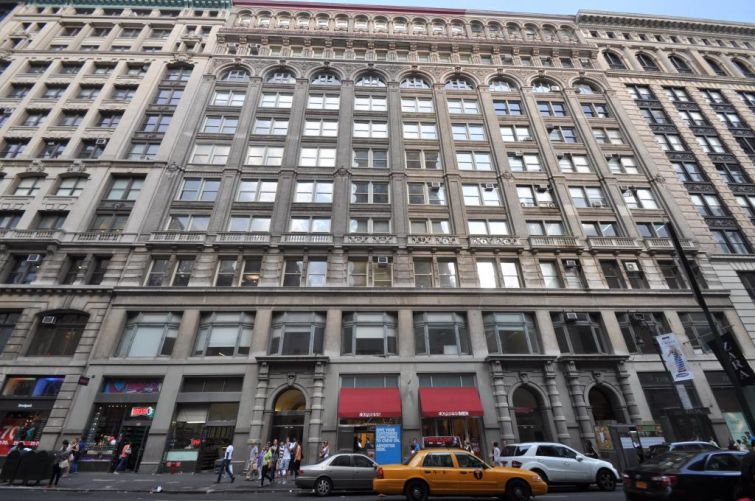 Loeffler Randall, a New York-based fashion brand that specializes in shoes and women’s handbags, signed a new five-and-a-half-year lease to relocate to a 7,748-square-foot space at Olmstead Properties’ 584-588 Broadway in Soho.

Commercial Observer has learned that the accessory designer, which sells its products in high-end department stores such as Barneys New York, Bergdorf Goodman, Saks Fifth Avenue and Nordstrom, will occupy part of the top floor of the 12-story building for offices and a showroom.

The accessories company is moving from its current offices at nearby 525 Broadway between Spring and Broome Streets early next year, according to Jordan Weiss of Cushman & Wakefield, who handled the deal on behalf of the tenant with colleague Seamus Joyce. Mr. Weiss would not provide the asking rent.

“Staying in Soho is a commitment to their brand,” Mr. Weiss told CO. “They are excited to continue to operate in Soho.”

Omstead Properties owns a few other properties in Soho, including 270 Lafayette Street and 180 Varick Street.