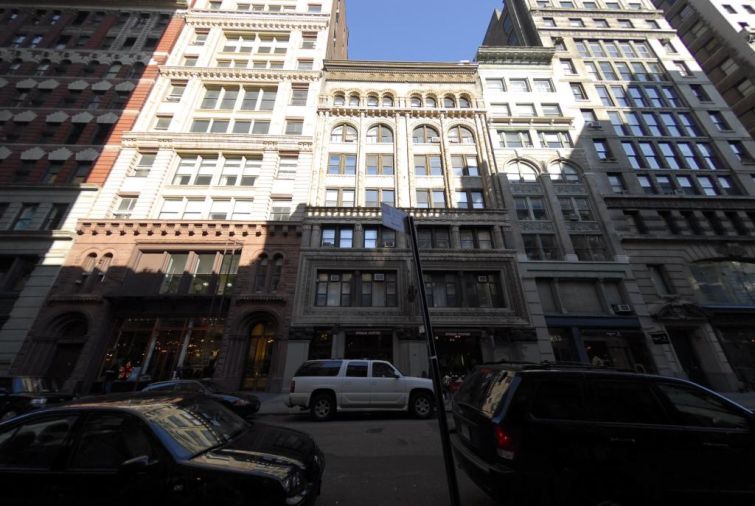 Great Neck-based A.D. Real Estate Investors has purchased a seven-story apartment building at 9 East 16th Street near Union Square Park from Milan Associates for about $30 million, about double the price Milan paid for the property three years ago.

The 30,700-square-foot rental property between Fifth Avenue and Union Square West is comprised of 15 loft units, 12 of which are free market, according to Cushman & Wakefield, which represented both sides in the transaction. The property also has a 4,285-square-foot ground-floor retail space currently occupied by a Mexican restaurant and bar called Campeon.

Milan Associates purchased the apartment building for $15.3 million in July 2012, according to property records.

“With its prime location between Fifth Avenue and Union Square Park, 9 East 16th Street occupies one of the most desirable locations in Manhattan, so achieving the full asking price was no surprise,” C&W’s Paul Smadbeck, who handled the deal with colleagues John Ciraulo, Rob Stufano and Craig Waggner, said in prepared remarks.

A.D. Real Estate Investors owns and manages a number of apartment buildings in the city. The firm was hired to manage a six-story, 28-unit building at 328 East 78th Street that a group of Long Island investors purchased for $15 million in September, as Commercial Observer previously reported.

And in March, the firm bought a portfolio of apartment buildings at 113-117 Elizabeth Street for $26 million. A representative for A.D. Real Estate Investors was not immediately available to comment.