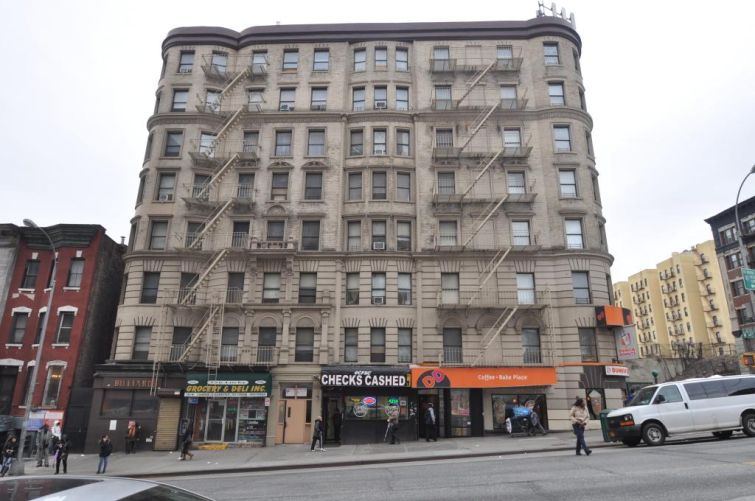 The sale of the 112-unit rental building closed on Sept. 17, records show. The 132,000-square-foot property, which is between West 141st and West 145th Streets, is eight stories and has five retail spaces at its base, which includes Dunkin’ Donuts and Famous Fish Market.

Pembroke Companies and Area Property Partners (which was acquired by Ares Management in 2013) bought the building from Gili Haberberg in 2012 for $23.6 million, according to The Real Deal. An Ares Management representative did not immediately respond to a request for comment.

An Ariel Property Advisors team led by Shimon Shkury and Victor Sozio represented the selling party in the transaction. The buyer did not have a broker. Messrs. Shkury and Sozio declined to comment.

Galil Management has been very active in the past few months in the area. Last month, the Brooklyn company sold a nearly 200-apartment, eight-building portfolio in Hamilton Heights and Harlem for a combined $55 million, as CO previously reported. Also, in April Galil Management bought a 47-unit residential and retail building at 3621 Broadway in Hamilton Heights from Sugar Hill Capital Partners for $25.5 million.

A representative for Galil Management wasn’t in the office by publication time.

Update: This article was updated to include the brokers on the deal.