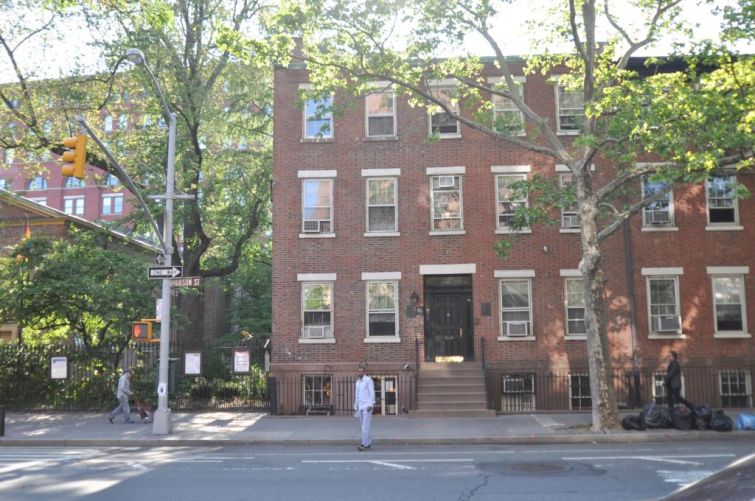 St. Luke’s School will remain and grow in its longtime home at 487 Hudson Street between Christopher and Barrow Streets in the West Village for another 49 years.

The school has signed a renewal for the entire building with landlord Church of Saint Luke in the Fields, which spun off the school three years ago. St. Luke’s will expand the 40,000-square-foot facility by 20,000 square feet.

Expansion plans at the 99-year-old building will cost between $20 million to $25 million and include a new black box theater, an expanded gymnasium and more classrooms, said Stephen Powers of Denham Wolf, who represented the church in the deal. The school’s board represented itself.

“They’re building on top of a building that wasn’t designed for [the expansion],” Mr. Powers told Commercial Observer. “Essentially it’s a new building floating on top of an existing building with a new foundation.”

The deal winds down a five-year plan between the church and the school to be able to “stand on their own two feet,” Mr. Powers added. While he wouldn’t provide the asking rent, market rate for a deal like this would be $2 million per year, according to Crain’s New York Business, which first reported news of the deal. Because it’s a school, St. Luke’s will be paying below that, Crain’s reported.

St. Luke’s and the church will also still use each other’s facilities. The lease is so lengthy to ensure the school, which is a nonprofit, qualified for a leasehold condominium ownership, which only works for leases of more than 30 years and exempts the school from paying real estate tax.

That’s not the only deal the church has cooking in the area. Mr. Denham and colleague Paul Wolf also arranged a 99-year lease for a parking lot from the Church of Saint Luke in the Fields to Toll Brothers. The developer in turn will build a 75,000-square-foot residential building at 100 Barrow Street between Greenwich and Hudson Streets, Crain’s reported, with one-fifth of the units slated to be affordable. The parking lot sits around the corner from 487 Hudson Street.

Update: This story was edited to clarify the leasehold condominium ownership.