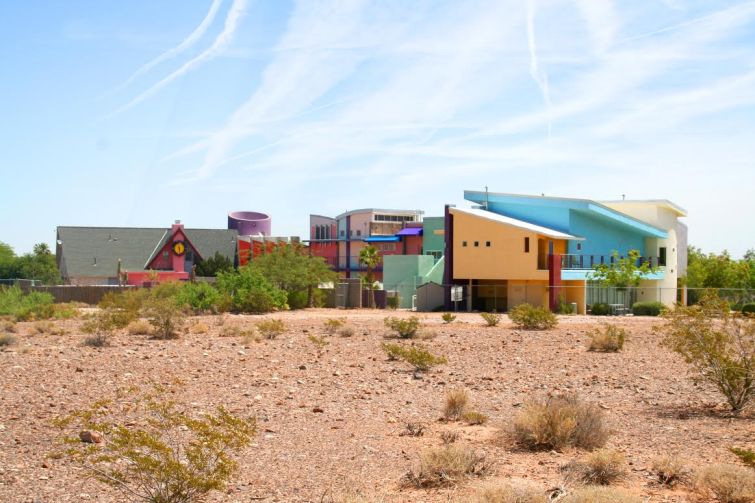 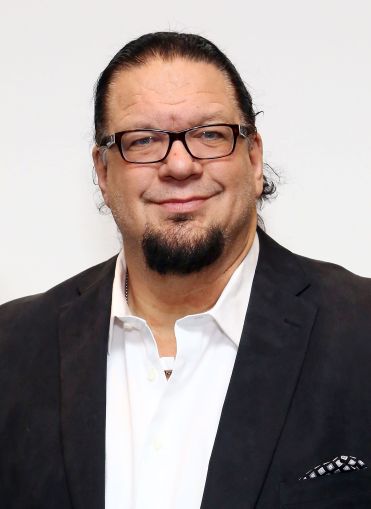 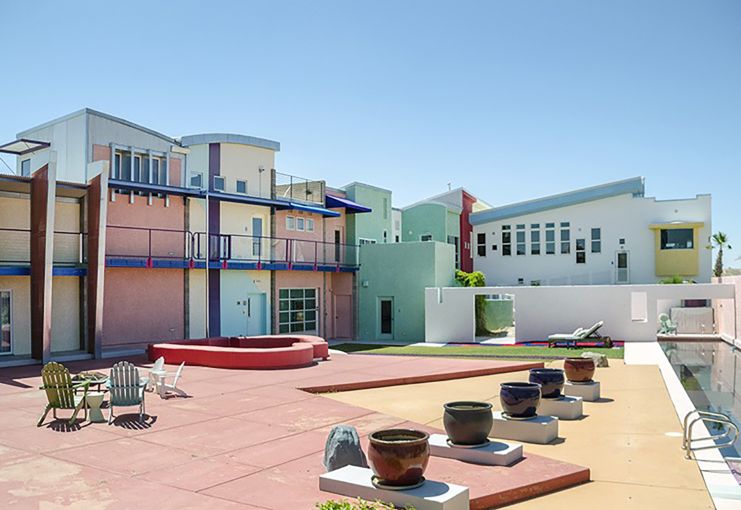 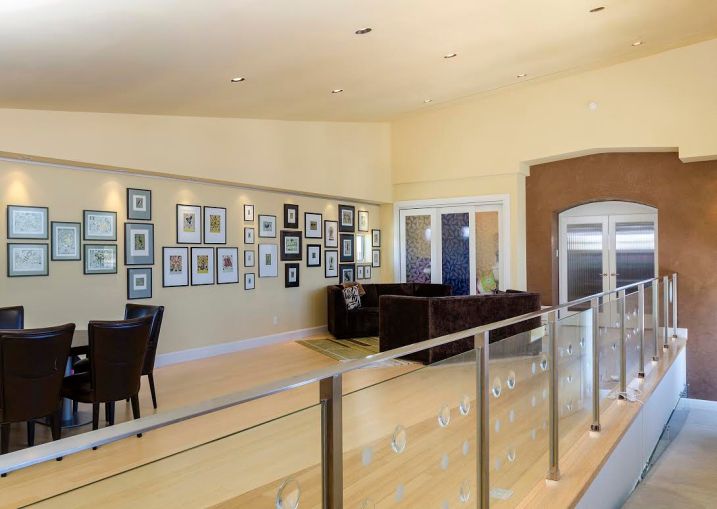 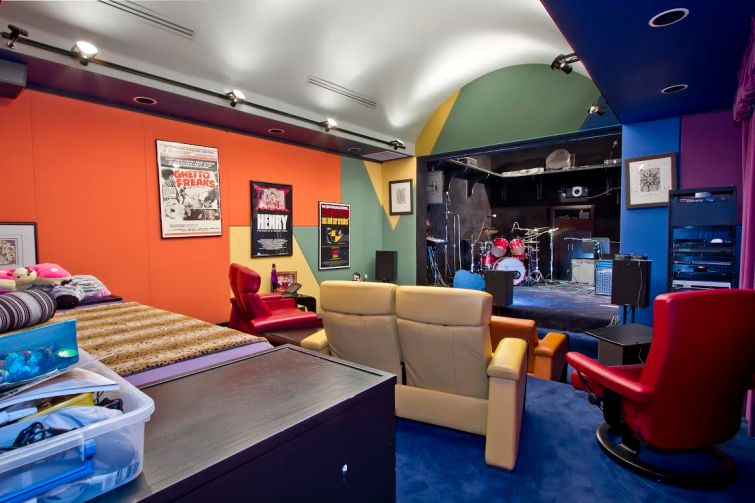 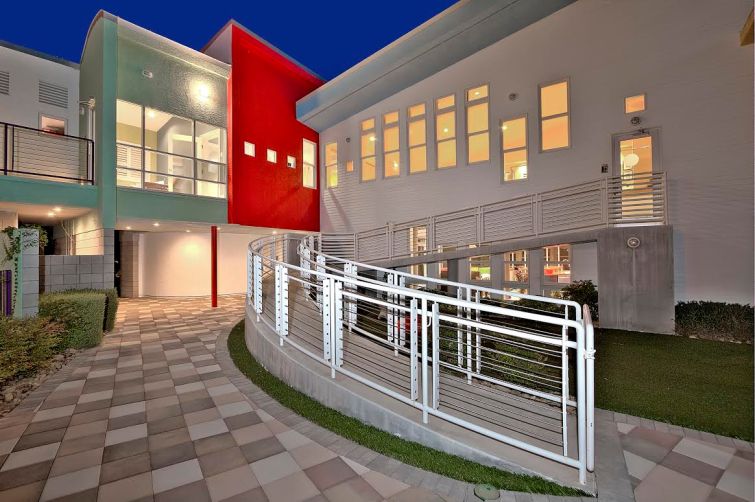 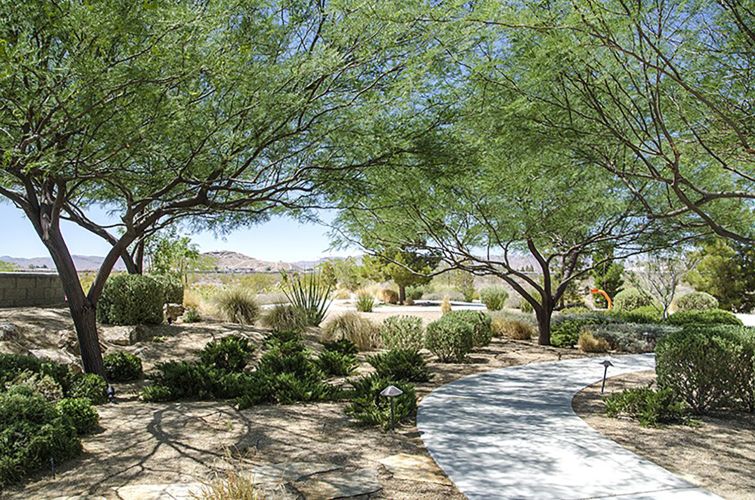 Bacon-loving atheists don’t need a magician to show them how to make the irresistible meat disappear. But they do want a magician’s house to worship at their porcine altar.

United Church of Bacon, a group of secular baconists, is hoping to fry the belief in higher beings at the former Las Vegas home of magician and well-known atheist Penn Jillette—of Penn & Teller—which the church calls an oasis for “reason and science.”

The church—which requires that members love the smell of bacon (even if just veggie and turkey)—launched an Indiegogo crowdfunding campaign today to raise $3 million to purchase the nearly 8,000-square-foot house, fearing developers would seek to buy the nine-acre property and build smaller or multifamily homes. The organization wants to “save” the house by transforming it into a community center for atheists called “The Nevatican.”

“We started talking [to Mr. Jillette] in May,” church founder John Whiteside told Commercial Observer. “This is something that has been progressing. It is a very unique and historic home.”

United Church of Bacon, which began in 2010, has approximately 12,000 worldwide members, Mr. Whiteside said. The church sees the home at 7601 West Wigwam Avenue (nicknamed “The Slammer” by Mr. Jillette) as ideal for their sensibilities given that Mr. Jillette has penned Every Day Is an Atheist Holiday! and God, No! and hosted events featuring fellow atheists, such as Richard Dawkins. (A representative for Mr. Jillette did not immediately return requests for comment.)

In April, Mr. Jillette, who is friends with some members of the church, moved to a different 7,808-square-foot $3.3 million home in The Ridges, a Las Vegas luxury community. Zar Zanganeh of Luxe Estates & Lifestyles handled the deal.

Mr. Zanganeh declined to say if “The Slammer” is indeed for sale, but told CO, “We have multiple offers from developers nearby. It has a ton of land, which is what makes it attractive to developers. But the plans for this home are currently up in the air.”

If purchased, the church plans to host events such as book signings, speaking events with notable atheists, baptisms (where members are slapped with bacon) and weddings (straight and gay).

“It’s a very functional property,” said Mr. Whiteside. “It has a huge courtyard that can fit about 200 people. It’s a great facility for a wedding, and this is the wedding capital of the world.”

Mr. Jillette has made two significant renovations to the five-bedroom, multicolored house in the past 20 years. It currently includes a movie theater, two kitchens, a family room, a home office and a recording studio that Mr. Jillette has used to broadcast his podcast Penn’s Sunday School. There is also a swimming pool and a koi pond.

“The house looks like it was designed by a 6 year old,” Mr. Whiteside said. “I mean, it’s a magician’s house.”

Mr. Zanganeh added, “I think [The Slammer] is a place he would have spent many more years if the development in the area didn’t catch up with him and make it less private.”