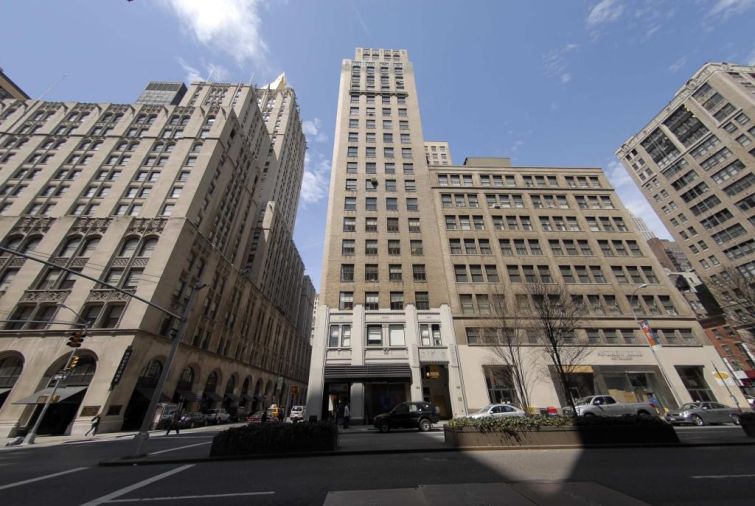 The firm recently signed a 10-year lease for the entire 13,000-square-foot 14th floor of the 20-story office building between East 28th and East 27th Streets, as Crain’s New York Business reported. Asking rents in the deal range from $69 to $80 per square foot.

Mullen Lowe Group already occupies the entire 13,000-square-foot 15th floor of the 260,000-square-foot building, which it moved into about 18 months ago, when the firm was known as Lowe & Partners Worldwide (before a merger with Mullen), as Commercial previously reported. It also has the entire 13th floor, which is occupied by a subsidiary, Lowe Profero, JLL’s Robert Romano told CO.

The company “needed additional space to accommodate its growing business,” said Mr. Romano, who represented the tenant with colleague Scott Panzer, in prepared remarks. “We worked with owner [HSR Corp.] to locate a full floor at 386 Park Avenue South for the ad agency, which already had a significant presence in the building.”

The new floor will house some of Mullen Lowe Group’s worldwide management team.

HSR Corp. purchased 386 Park Avenue South for more than $200 million from William Macklowe Company in January, according to property records. The current owner has been concentrating on creating full floor pre-built spaces, which it plans to deliver to the market soon.

The landlord “has adopted a successful philosophy to deliver full floor pre-builts, designed with a progressive mindset that resonates with today’s creative tenants seeking an easy relocation process,” the NGKF leasing team said in a prepared statement.