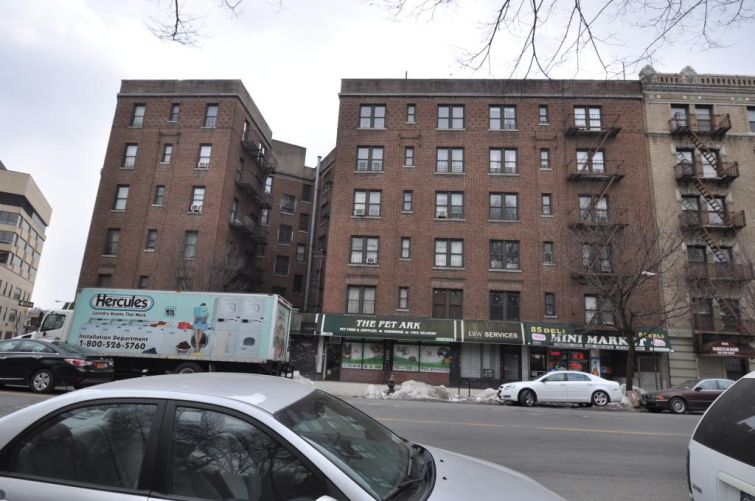 Sugar Hill Capital Partners has sold off two buildings on the northern most tip of Manhattan for a combined $31.6 million, according to the seller and property records.

The properties have nearly doubled in value since the Harlem-based Sugar Hill Capital bought the Inwood buildings about two years ago. The company sold 5008 Broadway between West 212th and West 213th Streets to Newcastle Realty Services for $15.8 million in July, property records show. The owner also said it sold 125 Seaman Avenue between West 204th and West 207th Streets for $15.8 million to Seaman Bahman Capital, LLC (it wouldn’t give the name behind the LLC).

“We opted to sell the buildings because we felt like we extracted a lot of value and now was a good time to exit these particular assets,” Jeremy Salzberg, a partner at Sugar Hill Capital, told Commercial Observer.

A Newcastle spokesman confirmed the 5008 Broadway purchase, but would not comment on the deal.

Robert Shapiro of Cushman & Wakefield represented the buyer and seller in both deals.

Mr. Salzberg said the investment group decided to sell the buildings after barely two years because of strong market demand in the sleepy Manhattan community.

“It’s become a really strong rental market, and it’s really its own community and has its own neighborhood vibe,” he said. “We’re happy with the returns we made and feel that there’s some upside for the buyers of the buildings.”