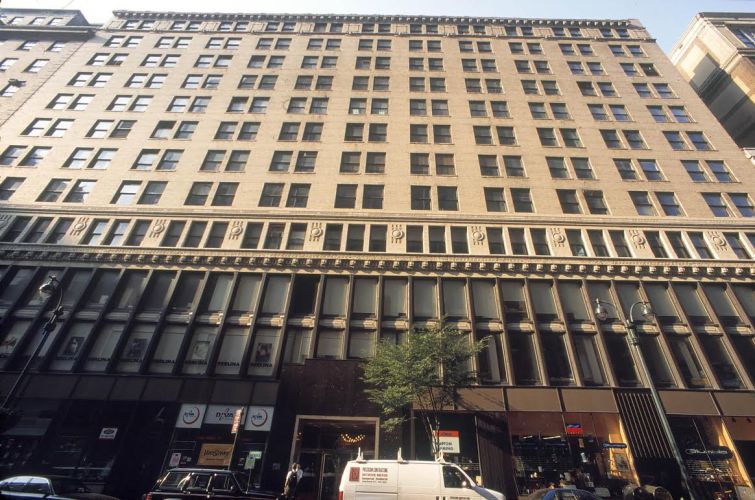 A fashion company specializing in products from natural materials has inked a deal at 10 West 33rd Street, Commercial Observer has learned.

Straw Studios will be taking 2,856 square feet on part of the sixth floor, according to brokerage Adams & Co. The hat and bag maker will be in the building between Avenue of the Americas and Fifth Avenue for a little more than seven years.

The asking rent on the sixth floor is $65 per square foot, according to CoStar.

Straw Studios uses mostly natural materials to make its straw hats and straw bags, which range anywhere from $45 to $145 per bag. The building, which sits right outside the traditional Garment District borders, is home to a slew of fashion accessories companies.

In January, two of those, Chaby International and ACI Brands, each renewed at the building for three years, as CO previously reported. That was followed up this June when jewelry company Accessories House signed a 3,092-square-foot deal for part of the fifth floor. Gina Group, Global Design Concepts, Fast Forward, Hobo and Stone Mountain are among the other tenants in the building.