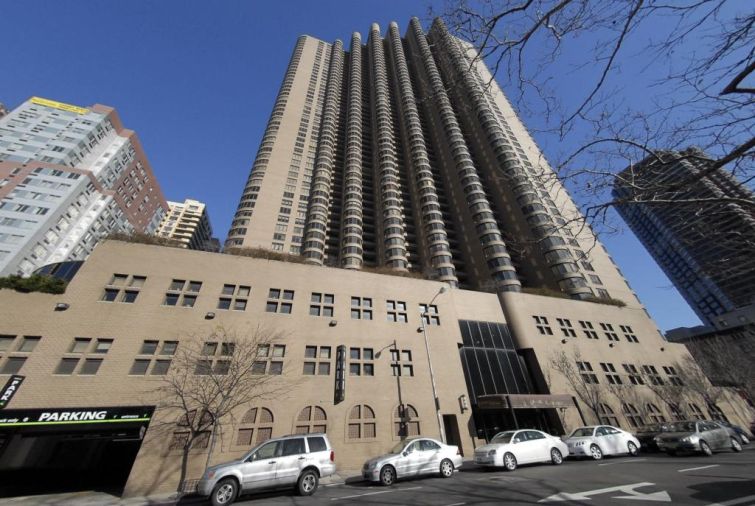 The sale, which closed on Aug. 25 and hit property records today, is a $17 million increase from what ProMed paid for the three-floor condo in 2011. It’s not immediately clear if the buyer, which didn’t immediately return requests for comment, has any plans for the building.

Spitzer Enterprises, which developed the Corinthian in 1987, sold the 81,000-square-foot medical condo to ProMed four years ago for $31 million. ProMed, a medical properties manager went on to renovated the space, which is in walking distance from Bellevue Hospital, as Crain’s New York Business reported at the time.

Tenants in the condo include Murray Hill Dermatology Associates. Josh Friedman, the chief executive officer of ProMed, did not immediately return Commercial Observer’s call for comment.

“Purchasing the property below replacement cost, combined with the lease-up potential, provides an opportunity to create long-term value,” Mr. Friedman told Crain’s in 2011.

The Corinthian was one of the last properties developed by Spitzer Enterprises until the recent announcement of 420 Kent Avenue on the Williamsburg waterfront. Former-Gov. Eliot Spitzer, who took over the company following the 2013 death of his father, Bernard Spitzer, announced last year the landlord would put 144 of the Corinthian’s rental units up for sale. Gaia Real Estate bought the units for $147 million in August 2014, as CO previously reported.