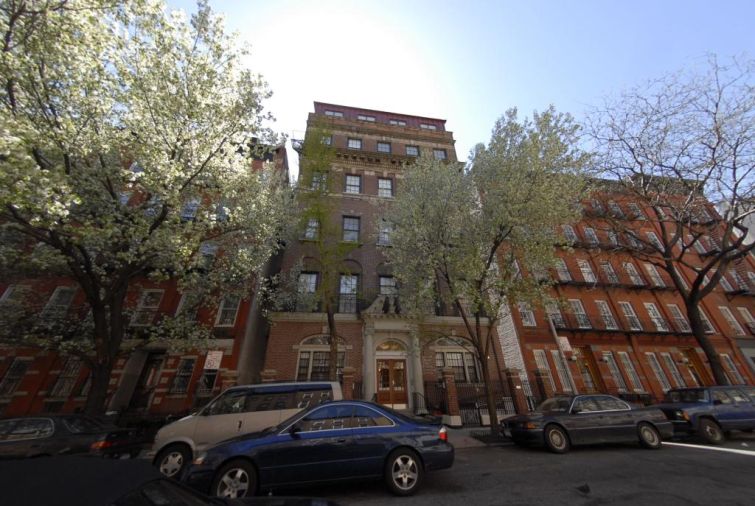 Developer David Mitchell’s Mitchell Holdings has purchased an Upper East Side building housing a non-profit organization from Mermelstein Development for $23.2 million, according to property records and a source with knowledge of the deal.

The non-profit, Inwood House, sold its six-story, 18,200-square-foot building at 320 East 82nd Street between First and Second Avenues to Mermelstein for $16 million on Aug. 19, according to property records released today. Mermelstein immediately flipped the property for $23.2 million, sources said. A $7.2 million transfer, also dated Aug. 19, appears in property records. Adelaide Polsinelli of Eastern Consolidated represented both Mermelstein and Mitchell Holdings in the transaction. She declined to comment. David Lebenstein of DTZ represented Inwood House in the initial deal. He wasn’t immediately available for comment.

Inwood House, which provides supportive housing and counseling for pregnant teenagers, will be vacating the property and moving its operations. In January, the organization began a partnership with The Children’s Village and Inwood House will relocate its pregnant and teen parenting residential housing and educational services to The Children’s Village at 2139 Seventh Avenue, and other smaller residential buildings in the Bronx and Queens.

Proceeds from the sale of 320 East 82nd Street will support Inwood House programs, which currently serve 2,500 New York City youngsters, according to a news release from the nonprofit.

“We are extremely grateful to the hundreds of volunteers and supporters that have helped Inwood House provide effective programming and positively influenced thousands of teen mothers and children over the years,” Andrew Wozniak, president of the Inwood House Board of Trustees, said in prepared remarks. “With every new site we open we seek to replicate these important relationships.”

Inwood House was founded in 1830 as the Magdalen Benevolent Society and it has been located at the East 82nd Street location since 1964. The nonprofit was among the first organizations to teach pregnancy prevention programs in New York City schools in the 1970s.

Mr. Mitchell was not immediately available to comment on the sale or plans for the building.

Update: This story has been edited to include Inwood House’s plans as well as information about the sale to the most recent buyer.