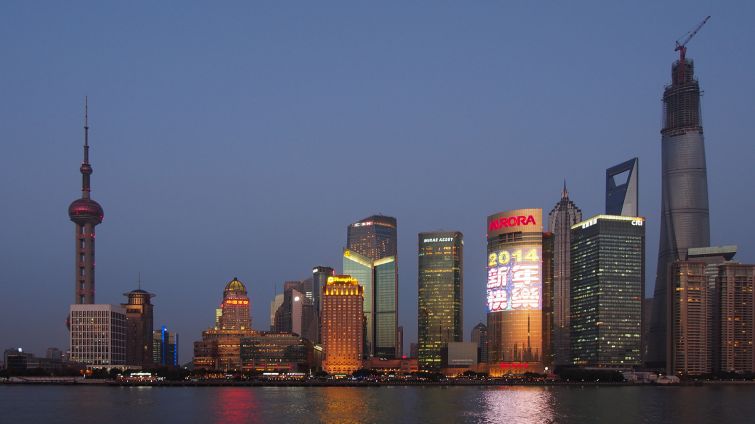 The expansion of REIT legislation around the world—which could eventually lead to a new set of broadly accepted rules in the global real estate market—has become one of the most important legal issues for international real estate investors as of late.

Many years after the U.S. established the first REIT structure in 1960 and tax reforms in the 1980s made REITs more appealing to investors, other countries, such as France and Singapore, adopted similar rules in their respective legal systems in the early 2000s.

Recently, many additional countries have begun to follow suit.

In the past few years, Mexico, Spain and Ireland have created mature REIT systems. In the Philippines, India and Italy, the framework is already in place, while China and Brazil are expected to kick off national legislation and enter the REIT game soon.

As a general rule, REITs do not pay corporate income taxes as long as they distribute the bulk of their income as dividends and adhere to certain restrictions on their operations, organization and ownership. The generally high yields that REITS deliver make them a continually attractive option for investors.

As of mid-2015, the global real estate securities market has a total market capitalization of about $1.7 trillion, figures from the global investment manager Cohen & Steers show. The U.S. accounts for 36 percent of the current market, Asia Pacific for 29 percent and Europe for 14 percent. Emerging markets total 19 percent of the global market, up from 2 percent in 2000.

The documented real estate sector in Europe is still relatively small, amounting to just 6 percent of all commercial assets around the world (compared to nearly 14 percent in the U.S.), according to data from Ernst & Young.

The potential for expansion is huge, but internationally accepted rules need to be adopted, industry sources say. Originally a U.S. structure, which more and more countries are now replicating, REIT legislation often requires the expertise of U.S. real estate lawyers who understand the REIT business as well as the local laws in foreign countries.

The 2011 introduction of Mexico’s REIT system has promoted the development of some of the largest companies there, according to Michael Fitzgerald, head of the Latin America practice group at New York-based Paul Hastings. Mr. Fitzgerald has worked on 13 of the 16 currently listed REITs in Mexico, known locally as Fideicomisos de Infraestructura y Bienes Raices (FIBRAs).

“One of the companies, called Fibra Uno, is now one of the top 10 REITs in the world by market capitalization,” Mr. Fitzgerald told Commercial Observer.

The adoption of REIT legislation south of the U.S. border has been slow, however. In most of Latin America, “there is no concept of what we call federal law preemption,” Mr. Fitzgerald explained. “That means that if the federal government passes a law it supersedes or overrides the laws of the various states,” he said. When legislation is passed at a federal level, it then requires the approval of the states.

The same issue is currently taking place in Brazil, where the country’s federal government is working to adopt its own REIT legislation, he noted.

Individual states within countries must be convinced to forgo income on taxes from which REITs are exempted once they distribute a percentage of their taxable incomes as dividends—which in the U.S. amounts to 90 percent.

Worldwide, this has not always been an easy process. “India, the Philippines and China are looking at how to make the current REIT regime proposals more tax efficient and provide the REIT structure the pass through exemptions so that the dividend yields would match up with what the market expects,” said Priyaranjan Kumar, regional executive director of capital markets at Cushman & Wakefield for the Asia Pacific region.

These countries are also debating the legal issue of foreign real estate ownership.

Among those working on new REIT structures in Asia, “each country has its own little barrier on direct real estate ownership,” Mr. Kumar said. As with other listed investment vehicles, REITs should be allowed to sell shares to foreign investors, he noted.

The same debate is ongoing in Latin America. Columbia’s REIT structure currently does not accept foreign investors, Mr. Fitzgerald said. “You need to be in the country to invest in real estate there,” he said. “But there is a movement underway to change that.”

The issue of foreign-owned real estate “goes back to the baggage of the past,” said Mr. Kumar. But with international investors ready to pour billions of dollars into listed real estate, these are huge interests at stake. “The interest in REITs is primarily from foreign investors,” said Mr. Fitzgerald. In Mexico, shareholders of REITs are approximately 80 percent international investors, he estimated.

With new REIT rules fully underway in other countries, assets that could be included in foreign REITs could potentially reach $20 billion in India and up to $40 billion in China by 2020, Mr. Kumar said.

Over the past two years in Europe, new REIT regimes in Spain and Ireland have helped make 2014 a record year for REIT IPOs with a total market value of €7.2 billion (almost $9 billion) and 19 newly listed REITs, according to the Ernst & Young data.

This year has been slower so far due to market volatility. Italy adopted new REIT legislation in October 2014 and Poland is expected to be the next one in Europe, said EPRA’s Mr. Gibbs.