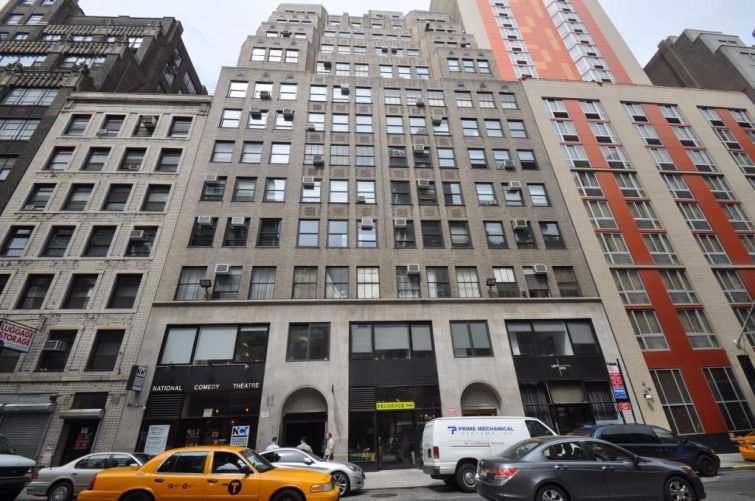 A designer specializing in hats and shoes has renewed and expanded its lease at 347 West 36th Street in the Garment District, Commercial Observer has learned. Eugenia Kim now has a total 8,932 square feet in the 16-story building between Eighth and Ninth Avenues, according to EVO Real Estate Group.

The designer is increasing its footprint in the building by roughly 2,400 square feet. It previously leased 6,536 square feet in the 87-year-old building.  The asking rent in the five-year renewal was $45 per square foot.

Eugenia Kim, which currently has 40 employees, had been in discussions with EVO for months on expansion, according to Barry Bernstein, who represented both the tenant and the landlord in the deal. It wanted to stay in the recently renovated, 123,800-square foot building and held out for the right space to open, he added.

“We were glad we were able to accommodate the tenant’s expanding needs and to keep an existing tenant in the building,” Mr. Bernstein said in a statement via a spokeswoman.

Aside from its various clothing-related tenants, the building was once home to the improv National Comedy Theatre.