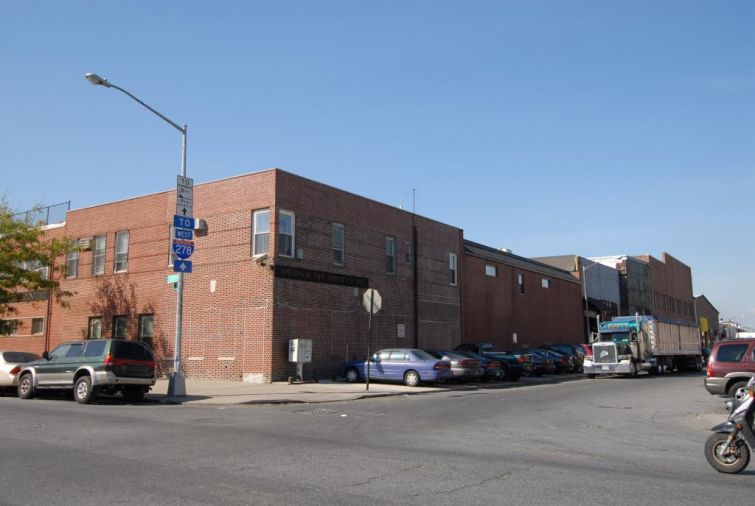 The owner of a three-property industrial portfolio in Sunset Park has sold its holdings to three separate buyers for a total of nearly $26 million, Commercial Observer has learned.

They are commercial and industrial companies that all intend to use the properties or develop them for commercial and office use for themselves, MHP Real Estate Services’s Jesse Rubens, who represented the landlord in the deals, told CO. Mr. Rubens declined to say the individual prices of each sale.

Sunset Park is most famously known as home to the high-profile mixed-use complex Industry City. As part of its commitment to its innovative tenants, Industry City is creating an “innovation alley” to connect eight of the 10 non-waterfront buildings that are part of the sprawling 16-building complex undergoing redevelopment, as CO reported yesterday.

“Industry City is attracting commercial companies that are getting squeezed out of high rents in other districts,” Mr. Rubens said. “So as a thriving commercial environment, Sunset Park is really at the forefront of a new commercial district. It has always been an industrial district, [but] now it’s becoming more mixed with commercial office space and retail.”

Self-storage developer Banner Storage Group purchased 5002 Second Avenue, which is a site with about 50,000 square feet of space in two buildings. The company plans to demolish and replace the buildings with a larger storage facility, Mr. Rubens said. Greiner-Maltz’s Eitan Agbashoff represented the tenant in the transaction. Mr. Agbashoff did not immediately respond to requests for comment.

Brooklyn-based Perfetto Contracting Company, which was represented by Robert DeFalco’s Susan Batiancela in the deal, bought the properties at 152-158 41st Street, which has 31,000 square feet of space between three buildings. The site also offers 15,000 square feet of air rights. Ms. Batiancela was not immediately available for comment.

And the third property at 4101 First Avenue, which is home to a 20,000-square-foot, three-story building with 13,000 square feet of vacant land, sold to Horsepower Electric Company. The property also has nearly 18,000 square feet of unused air rights. Ryan Maltz of Greiner-Maltz represented the electric utility company in the sale. Mr. Maltz declined to comment.