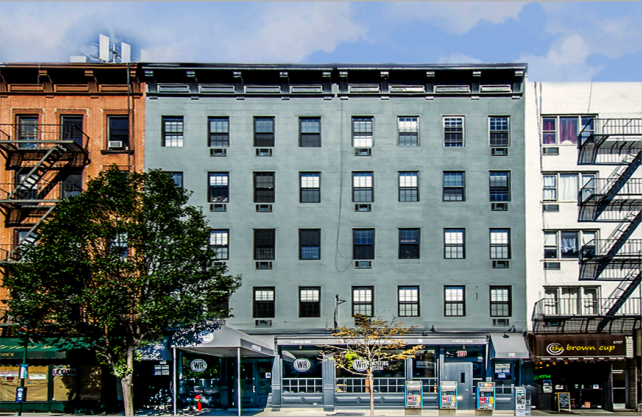 The property that once housed the famous Elaine’s restaurant at 1703-1705 Second Avenue between East 88th and East 89th Streets has traded hands for the second time in three years.

A partnership of developer Robert Skolnick and Ceruzzi Properties sold the two five-story attached buildings for $22.3 million to Brooklyn-based Fodera/New York, Inc., nearly tripling the $8 million price the joint venture paid in 2012. The sale amounts to $1,498 per square foot and the deal closed on July 21, according to property records made public today.

“This portion of the Upper East Side is poised for a major transformation as the first phase of the Second Avenue Subway nears completion and new nearby developments on Second Avenue come on line,” Cushman & Wakefield’s Thomas Gammino, who handled the transaction for the seller, said in prepared remarks. The buyer did not have a broker.

The adjacent buildings have 16 residential rental apartments, 14 of which are market-rate,  above a 3,750-square-foot restaurant space. The apartments were gut renovated, according to a C&W press release. Mr. Gammino said the site comes with 37,500 square feet of development rights.

The Writing Room restaurant has since replaced Elaine’s, which closed in May of 2011, six months following the death of owner Elaine Kaufman, The New York Times reported at that time.

Kaufman was also the owner of the two buildings at 1703-1705 Second Avenue. Through her will, she gave the property to friend Diane Becker, who in turn sold it to Mr. Skolnick and Ceruzzi. 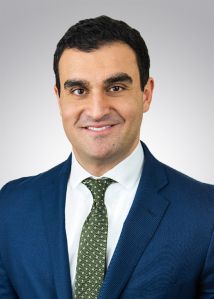