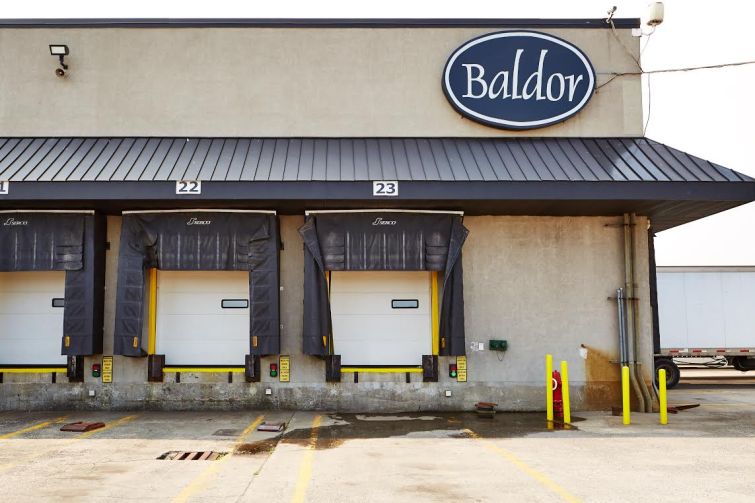 Baldor Specialty Foods has amended its lease with the city at the Hunts Point Food Distribution Center to expand its foothold by 100,000 square feet, the New York City Economic Development Corporation announced today.

The produce and specialty foods distributor currently has a 193,000-square-foot building with 1,000 employees, according to the EDC. With its new $20 million expansion, Baldor will push its facility up to roughly 293,000 square feet, which will allow room for another 350 new employees.

“This expansion solidifies our Bronx location as the headquarters of Baldor Specialty Foods,” said TJ Murphy, the company’s owner and chief executive officer, in prepared remarks. “We are proud to make this investment in the Bronx, to strengthen our commitment to Hunts Point and to continue to be a strong supporter of the area’s overall economic development.”

The expansion will be adjacent to the company’s existing facility, which it moved to Hunts Point in 2007. Baldor plans to add a new building with berry and tropical rooms to keep certain fruits at temperatures needed to stay fresh, according to The Wall Street Journal, which first reported news of the expansion. There will also be extra loading docks folded in.

Baldor is able to expand by way of winning a 2013 request for proposal by the EDC to build on the nearby Halleck Industrial Development site. The company’s parking lot will get moved to that site, and the new building will take over the existing lot.

The Bronx has become the center for food companies both in the Food Distribution Center, which houses facilities for Anheuser-Busch and Krasdale Foods, and the ground-up facilities coming online. Warehouse-to-door service FreshDirect is building a 500,000-square-foot facility in the South Bronx, slated to open next year.