Will the Ground Zero Arts Center Ever Happen? 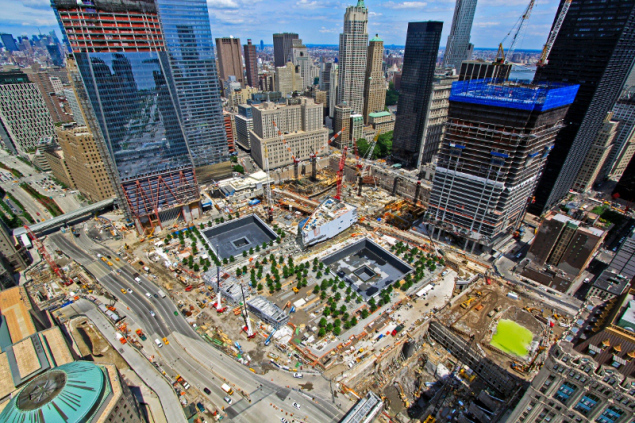 At least six years after Mayor Michael Bloomberg began calling for the Lower Manhattan Development Corporation to be disbanded, the much-maligned entity responsible for redeveloping the area around Ground Zero has dropped yet another ball: now it may not even build the arts center that was long promised as part of the redevelopment.

At a board meeting last night the LMDC President David Emil handed down the news that the $99 million in federal funds were contingent on the art center’s management being able to come up with about $100 million more on their own, The New York Times reported.

To continue reading the story on the Observer, click here.