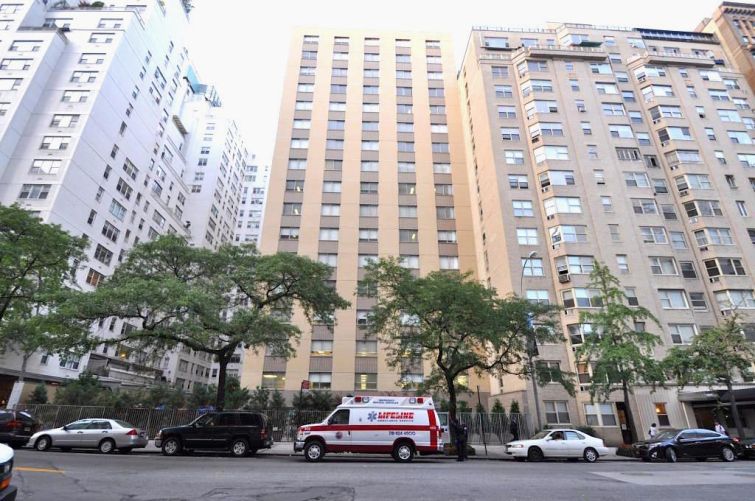 The new owners, listed in records as 79th Street Acquisition Group, acquired the property between Second and Third Avenues, from longtime owner Marilyn Lichtman on July 9.

KeyBank provided a $93 million term loan to fund the acquisition and refinance a previous loan from Sterling National Bank.

“The difference between the existing debt on the property and the purchase price was effectively $74 million,” Henry Alonso, senior vice president at KeyBank Real Estate Capital’s Healthcare Group told CO. The borrower “took the proceeds of our loan to repay the first mortgage on the property, and provided the balance of the purchase price plus the equity they put in,” he said.

The deed and mortgage documents were signed by Mr. Solovey of Cassena Care. The Woodbury, N.Y.-based firm operates several nursing and rehabilitation facilities throughout New York and Connecticut, according to the company’s website. The nursing home operator will also manage DeWitt, Mr. Alonso said.

However, a Cassena Care spokesman and another person, who asked not be identified, said the nursing care provider will not take over operations at the East 79th Street nursing home.

“Cassena Care did not buy the property and will not manage the property,” said Ron Edelman of the public relations firm Zimmerman/Edelson, on behalf of Cassena Care. “Right now nothing is changing with the management. That will be up to the investor.”

The 16-story building was completed in 1967 and owned by the Lichtman family since the early 1970s.

Representatives for DeWitt did not respond to inquiries by press time. Mr. Solovey and Ms. Lichtman could not be reached for comment.