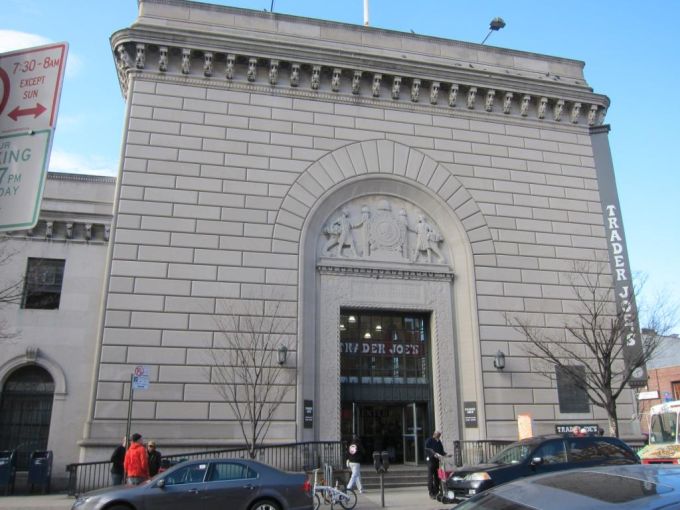 It’s a food fight for Williamsburg.

Popular grocery chain Trader Joe’s will open a Williamsburg location and anchor a planned building, a few blocks from where major rival Whole Foods is opening a store.

Whole Foods’ planned 35,000-square-foot store will be located at 240-242 Bedford Avenue about three blocks away from the future Trader Joe’s between North 3rd Street and Metropolitan Avenue.

Trader Joe’s has been actively launching stores in New York City as its popularity has grown since it’s initial location near Union Square opened in 2006. It would be the second Brooklyn location for the supermarket that already has a market in Cobble Hill that opened in 2008 between Atlantic Avenue and Pacific Street.

The Williamsburg Trader Joe’s location will be near residential and mixed-use complexes, including the Domino Sugar Refinery, which Two Trees Management is redeveloping, as Commercial Observer previously reported.