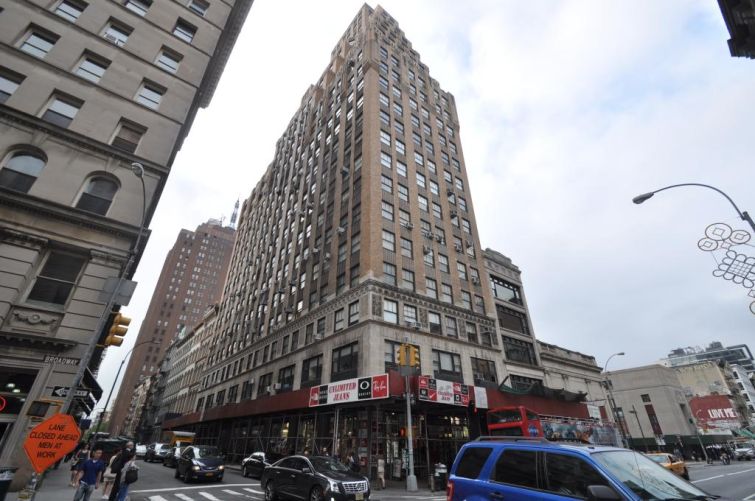 Timehop, a popular social media time capsule app, is jumping into a larger space in the 26-story Art Deco-styled 401 Broadway between Walker and Lispenard Streets in Tribeca.

The asking prices within the building range between $55 to $62 per square foot and the new lease is for three years, according to Alan Friedman of ABS Partners Real Estate, who represented the tech company. Mr. Friedman handled the deal with colleague Charles Conwell, while landlord Albert Russo with 401 Broadway, LLC represented himself in the deal.

“We had looked at many options in Midtown South and the Downtown markets,” Mr. Friedman told Commercial Observer. “There are a couple of things that are important to them: location, transportation for the existing staff and future hires and natural light. Although it’s [relatively] a small space it has three sides of natural light and meets all of their needs.”

Jonathan Wegener and Benny Wong founded Timehop in 2011, and the company has grown quickly: More that 15 million users have downloaded the app and the company needed more space for future hires.

“They have been saying they wanted a bigger space for a while,” said Fanny So with 410 Broadway, LLC, the building manager at 401 Broadway. “They hired more people and they said they were getting congested in the [old] space.”