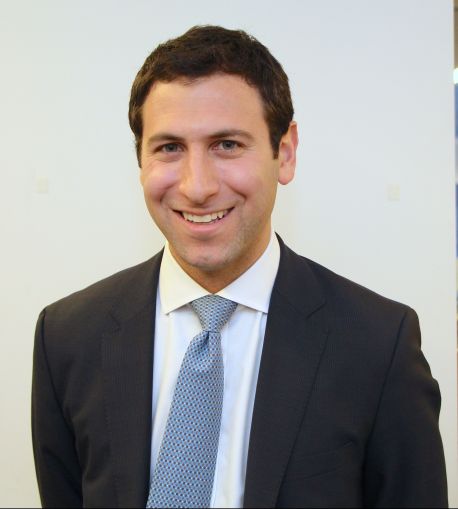 Scott Silverstein, who spent most of the last decade at Cushman & Wakefield, has been hired by Equity Office as a leasing manager focused on New York City assets, including Park Avenue Tower, 114 West 41st Street, 5 Bryant Park, 229 West 43rd Street, 1740 Broadway and 1140 Avenue of the Americas.

“It felt like the perfect fit for me,” said the 31-year old West Village resident, citing a top owner, a great existing portfolio, top talent, the ability to learn and grow, and his great synergy with Zachary Freeman, vice president of leasing.

Mr. Silverstein obtained a M.S. in Real Estate Finance and Investment from New York University, a degree he says helped him get a broader understanding of the real estate world, outside of leasing. He attended school while working in C&W’s Landlord Advisory Group. “I was able to apply several of the course material and academic concepts directly to my everyday work,” he said.

While at C&W he worked on the team that secured the 20-year lease at 40 Wall Street for Hadassah, The Women’s Zionist Organization of America.

“This 46,175 square foot deal helped fuel activity in a slowly rising downtown market, building momentum for the property,” he said.

Mr. Silverstein, who used to create playlists for New York City restaurants and retailers, also worked on the 70,000 square foot relocation of Everyday Health, a health consultancy, from DUMBO to 345 Hudson Street. Through that recession-timed project, he said, “I really learned the deal process from A to Z, which was vital in helping me become a good landlord rep. I learned the importance of understanding both sides of the deal.”

Mr. Silverstein said his playlist-making experience has relevance in his current career. “When we position a building, we are looking to capture a certain tenancy or a particular audience,” he said, highlighting the significance of understanding demographics. “How to connect with the target audience and keep them engaged or interested in the product applies to this industry too.”