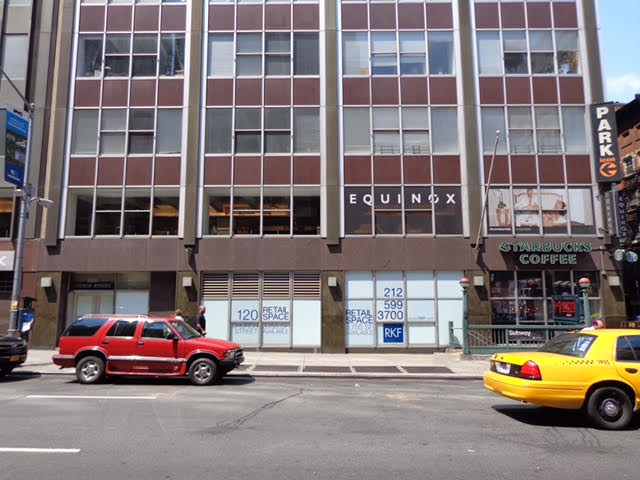 The restaurant known for its burgers, hot dogs, salads and shakes, signed a lease for a 3,300-square-foot ground-floor space at the 21-story mixed-use building at 120 Church Street between Park Place and Murray Street, which is owned by Brooklyn-based Clipper Equity.

The asking rent was $150 per square foot, according to Winick Realty Group, which handled the transaction for the tenant. The length of the lease was not disclosed, and the new location is set to open by the end of 2015.

A fast-growing rival to popular burger joint Shake Shack, it will be the fifth Schnipper’s location in the city, as well as its second spot Downtown—its first being located at 1 New York Plaza in the Financial District.

“[The building at] 120 Church Street is a unique and dynamic location for Schnipper’s, putting them in close proximity to Tribeca and the City Hall area, as well as just a few blocks from the World Trade Center,” Winick’s Steven Baker, who represented Schnipper’s, said in prepared remarks. “I expect that they will be very successful here.”

Brothers Jonathan and Andrew Schnipper opened the first Schnipper’s restaurant in 2009 at the base of the New York Times Building on 41st Street and Eighth Avenue. There are also locations at 15 East 23rd Street where Credit Suisse is headquartered, and the Real Estate Board of New York headquarters at 570 Lexington Avenue.

Landlord Clipper Equity, which purchased the building for $262 million in December of last year, was represented by Ariel Schuster of RKF and colleagues Ross Berkowitz and Andrew Stern.

“The amount of energy and foot traffic in this location will make this a great spot for Schnipper’s,” Mr. Schuster said. “This New York City favorite will now be able to service Downtown visitors and office workers and become an integral part of the local dining landscape.”