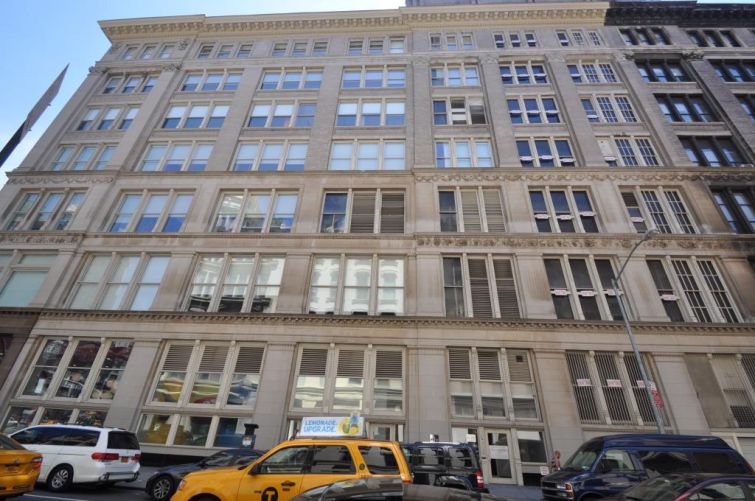 Teknion, a high-end maker of office furniture, textiles and graphics, has renewed its full-floor lease at SL Green Realty Corp.’s 635-641 Avenue of the Americas, Commercial Observer has learned.

The company will stay in its 22,000 square feet for another 10 years, according to the landlord. Teknion is on the second floor of the eight-story building between West 19th and West 20th Street. The asking rent in this lease was $90 per square foot.

“We are delighted to continue our valued relationship with Teknion, a global, solution-oriented, design-driven tenant whose business culture aligns perfectly with the creative culture of 635-41 Avenue of the Americas,” said Steven Durels, the vice president and director of leasing and real property for SL Green, in prepared remarks.

By securing Teknion as a tenant, SL Green is keeping the 106,844-square-foot building at 100 percent occupancy. Infor, which makes software, is the anchor tenant with six floors in 71,048 square feet of space, according to CoStar. Lowe’s Home Improvement leases 14,303 square feet between the basement and lower level.